I created a character from 1900 who is on the run from the law.  What do you think of him?

In the farthest compartment in the procession, in the dark humidity among the stalls containing a horse, a calf, and a Border collie, a colored man sat in the shadows, his head swaying to the rhythm of the train riding the rails. His head fell forward, and he wept into his calloused hands. “You sure in a pickle,” he said clumsily. Since the attack two months ago, and a part of his tongue was sliced off, his words were incoherent. He forgot, sometimes, and when he spoke aloud, he was startled at how ridiculous he sounded. Ashamed, he clammed up and avoided people as much as he could. He was growing accustomed to the stub in his mouth, and he could still hum a tune, so when he was alone, he listened to the sounds of his voice in that way. He peered at his right calf where the blood seepage on his overalls made the shape of an enlarged circle. He ripped the material in order to see the bullet wound. The blood was thick and purple, clotting over the hole. His thoughts were rapid. “Get the bullet out. You lucky the bullet missed the bone. They will be waiting for you at the next stop. Cross the border into Illinois.”
He dribbled and snorted. What to do? Casper steadied his breathing and bubbles came out of his mouth. He wiped the sweat off his face with his palm. The black and white collie sat on her haunches and stared at him, head cocked, the same way his mama used to when he had done something foolish. He thought to the dog, “Yes, I bet I look a might peculiar.” The man snickered and shook his head because he could imagine the black, petite face and alert eyes of the dog transform into his dead mother. “That white patch around its belly could be Mama’s apron, and the white spot on the head her turban.” He saw her appear, pretty and scolding and frowning and sad all wrapped up at once. “Boy, where’s your wits?” She told him, “Take care of your wife and son. Stay away from white folks, and maybe you’ll live to see your son grow up, isn’t that what I always said? You’ll be lynched before the year is out, attacking those men.” She would have wagged her head. “Gone and killed one of ‘em.” She would have held out her arms to embrace him. “Come here, boy.” Casper imagined his mother rocking him. Even though she had been dead for almost twenty years, he liked to have conversations with her like this in his head. The train mimicked his mother’s motions and the panic floated away. The respite was momentary, for soon more warnings interfered. “They’ll find you. They’ll gut you like a carp. You will never see Clementine or Petey again. You will be dead by the end of the day.” He snapped open his eyes and wondered how to save himself…. 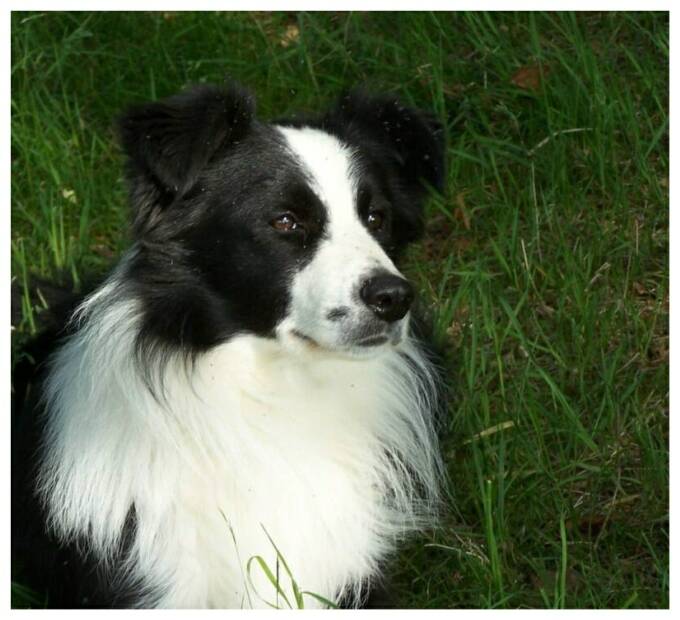