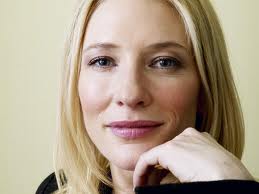 “Mirror, mirror on the wall, who’s the fairest one of all?”

I apologize, you two. I realize you each deserve your own fan letter, but when I asked myself who is my favorite working actress, you both popped into my thoughts and wouldn’t leave. After all, if you two star in a film, I’ll pay the ticket without hesitation. If I compiled a list of favorite films from the last twenty years, you two starred in many of them. If asked who is more talented, who would I pick? 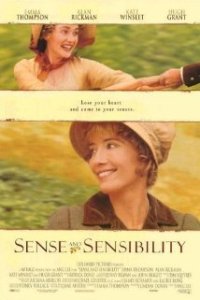 In Ang Lee’s beautiful 1995 film, Sense and Sensibility, Emma Thompson won an Oscar for Best Adapted Screenplay and the film starred Alan Rickman, Tom Wilkinson, and Hugh Grant. Your performance, Kate Winslet, as the passionate younger sister in this Jane Austin love story was exemplary. No wonder Colonel Brandon fell in love with you, or for that matter, Johnny Depp as Peter Pan in Finding Neverland (2004). 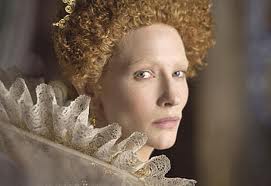 Okay, okay, I know, Cate Blanchett, you are half Australian/half American, but you seem so British; who but you could have played the young queen better? You made Shekhar Kapur’s film Elizabeth (1998) a stunning achievement. Considering the intimidating mostly-male cast, you held your own and reigned above them all. It was your expressive face and your body language that convinced me I was watching Henry VIII’s daughter. I never tire watching your performance. Even the flawed sequel, The Golden Age (2007), was worth watching because of your acting. If anything, you’ve convinced me how wooden and over-rated Clive Owen is. You were nominated for Best Actress in 1999 and 2007 for your Elizabeth portrayals, but did not win. Ouch. 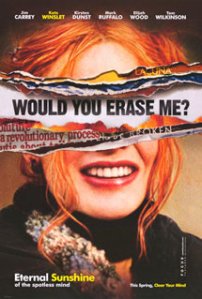 Kate Winslet, your Kool-Aid hair and American accent turned you into an eccentric love interest for Jim Carrey in the 2004 dark comedy, Eternal Sunshine of the Spotless Mind. Your performance elevated Jim Carrey’s acting and expanded your repertoire. What a great, peculiar film, and it was all you, Kate.

Any film you star in is stronger because your characters are convincing. Award nominations fall your way every time you are in front of the screen. Forget Grammy or Golden Globe nominations/wins, you’ve been nominated for the Oscar six times and won Best Actress for The Reader in 2008. It’s amazing because you are only in your thirties.

I’d like to pick one of your lesser films to illustrate why you’re so good. It was in the Nancy Meyer’s film The Holiday (2006) with Jude Law, Cameron Diaz, and Jack Black that showed me how your acting was on a higher plane, especially Cameron Diaz, compared to you. Your role as Iris in front of Jack Black was magnificent and made the movie tolerable.

Black’s character, Miles, hands Iris a drink and replied, “F***, you need this more than I do.”

The late-great Katharine Hepburn would have approved of your performance, Cate Blanchett, and have given the Oscar to you herself at the podium in 2004.  Your talent as a ballerina, and a woman in multiple stages of life was evident in The Curious Case of Benjamin Button (2008). 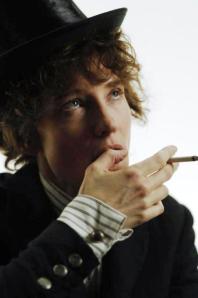 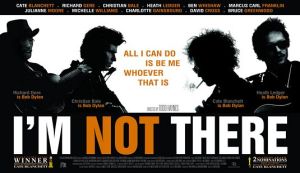 Cate, when the crazy biopic came out in 2007, I’m Not There, and you were Bob, and convinced me you were–wow! Truly stellar. 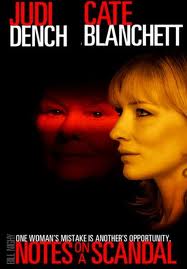 Cate and Kate, critics loved your creepy stories–the reverse-Lolita seduction–how do you play deviant characters so well? Congratulations Kate for winning the Best Actress award in 2008.  While you were nominated for Best Actress, Cate, in Notes On A Scandal (2006), I’m sorry you did not win. Ouch again. 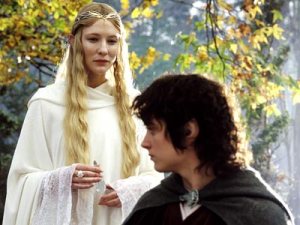 Both of you are affiliated with high-ranking, money-making movies, and represent the best stories that can come out of Hollywood. According to IMDB, Titanic has made $658,672,302 in the U.S. since 1997. Also, if you count the Lord of the Rings as a trilogy, it’s about a trillion (I’m not adding it up) dollars since 2001. What director or producer or leading man would deny working with both of you? You help their careers more than they help yours.

So you see, Kate and Cate, if I wished upon a falling star and could be any actress for a week, I don’t think I could decide between the two of you. I’d settle for a glass of wine and a chat.