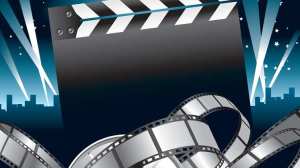 What do you think of Bill Condon as a director/writer? Did you agree he deserved the 2013 Gold Raspberry Award for Worst Director with the film, Twilight, Breaking Dawn Part 2?  He was on fire in the 2000s. He wrote the screenplay and directed Dream Girls(2006). Besides writing the script for Kinsey(2004), he earned acclaim for writing Chicago (2006). In 2009, he produced and co-wrote the script for the 81st Academy Awards–one of the best ones I can remember–hosted by Hugh Jackman. However, it was his Academy Award winning screenplay, Gods and Monsters(1998) when I was first wowed. Have you seen it? I revisited it the other night. How graceful were the language and acting. 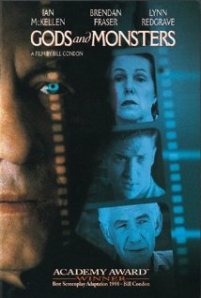 Ian McKellen has always been a highly respected British actor balancing Shakespeare and Marvel Comic villain and wise magician with aplomb. Nominated for Best Actor in Gods and Monsters, he plays James Whale, the Hollywood director who created the classic Frankenstein and Bride of Frankenstein during the 30s. Gods and Monsters, set in the 50s,  shows Whale with symptoms of dementia. He is cared for by Hanna, portrayed by Lynn Redgrave who also received a nomination for Best Supporting Actress. The allegory is simple and effective. Whale is Dr. Frankenstein, the God, who creates his monster, played by Brendan Frasier, a hunky, dim-witted, homophobic gardener. Hanna is his Igor. 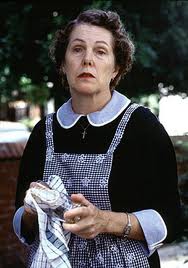 Pulled into the story of a man losing his mind, through flashbacks, you learn about how James Whale created Frankenstein; it’s a fun ride to catch a glimpse of classic Hollywood. 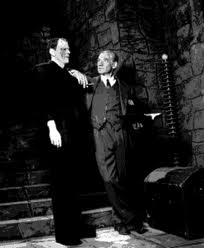 A major theme in the film is Whale’s homosexuality. It’s fitting that Brendan Frasier’s character is homophobic for in the 50s it was a sin against God and a social taboo. Now it’s 2013 and more people are tolerant. This is a very tasteful film about this delicate topic and the reason it’s great is because the stereotypical homophobe rises above his prejudiced perceptions and comes to see the inner beauty of Whale and experience true friendship. The message is great. 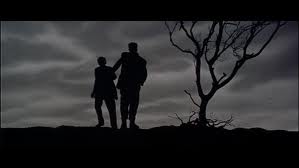 The multiplicities of the film are endearing. It’s what can happen when you have a great script, for it brings out great acting.  Do you agree?