I am a sucker for an artful novel or film depicting the genre of the Bildungsroman. Listed above would be some examples of my favorite choices in film. When a young protagonist goes through a series of trials and loses innocence and then achieves enlightenment, it is a fascinating experience in film. To witness that precocious youth who has the ability to endure hardship and metamorphose into something wiser and compassionate seems a more impressive feat than watching adults in film.  A reversal of roles takes place. The adults are childish and foolish. The youth tries to make sense of his or her flawed world and learns something about the meaning of life. That irony, when the young are wiser than their elders, captivates me. 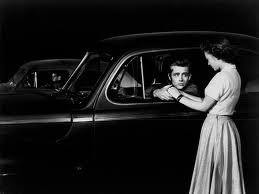 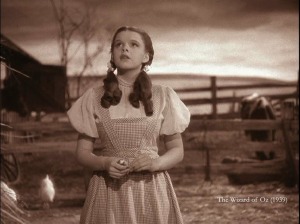 There are a multitude of coming-of-age films from which to choose. Which one grabbed your heart? What’s the message that rang true for you?

16 thoughts on “Coming-of-Age in Films”