I have a fondness for the British endeavors of director/writer Richard Curtis (Love Actually, 2003). The comedy Pirate Radio (2009) tells the true story of how 1960s British Rock got a forward thrust via “pirate” radio ships off the coast of England who dared to air rock music 24 hours a day on international waters thereby evading British authorities. In a highly censured time, DJ’s like Dave Cash, entertained millions of British teens. 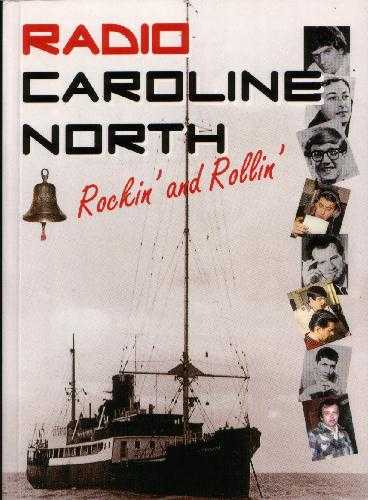 In a NPR, 2009 article by Vicki Barker, “The Real Story Behind Britain’s Rock and Roll Pirates” http://www.npr.org/templates/story/story.php?storyId=120358447 apparently Richard Curtis was at a boarding school as a boy and listened to the forbidden radio shows hungrily.  British teens loved the randy, off-shore DJs who introduced songs from new groups like The Rolling Stones. His memory became the impetus for the film. Take a look at this trailer/interview.

What a great cast. Kenneth Branagh is perfect as the official who goes on a witch hunt to silence the ships. Bill Nighy is cool and dry and Philip Seymour Hoffman 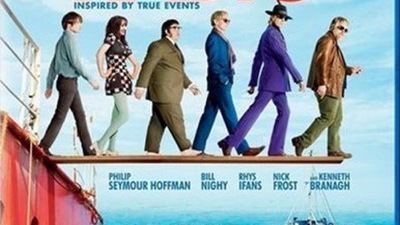 is the American DJ who comes aboard as one of the principal DJs. The film is mostly about the silly antics of a group of men who romanticize sex, drugs, and Rock and Roll. While this kind of plot is predictable, what I enjoy about the film is the peek into a historical window of censured British policy and their efforts to squelch the misbehaving pirates. I would have liked more than a peek, but I suppose it would have been less of a comedy. 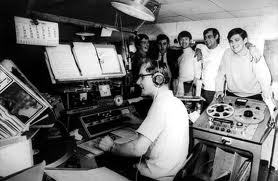 The government pushed but ultimately lost to a younger generation who demanded their uptight elders “get off my cloud”.  What’s even more ironic is that half of the rebels from the British Invasion like The Rolling Stones, The Who, The Beatles, David Bowie, etcetera, have become national jewels and knighted by the Queen. (Bowie rejected his) But back in the mid 60s, their music was scandalous stuff.

The core of the film is moderatly accurate but lost to fictional characters who are an  over-the-top version of reality. Sounds like I dislike the film? Nope. I still think its fun. Besides, the soundtrack and crazy costumes are worth the watch. Clearly the cast had a great time including me.