Read This: The Family Orchard

The Secret Songs of Sex in The Family Orchard

Published in 2000, Nomi Eve’s first novel about the heritage of six generations of her Jewish family from 1837 to the present was an interesting read. Employing a botanical metaphor, the family tree progresses through procreation. Her father’s facts are grafted with legends and Eve’s imaginings. 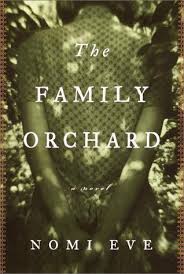 The chapters are love stories told in a series of vignettes with changing narrators continuing the family tradition. I thought Eve did a remarkable job creating tasteful scenes of lovemaking. The sexual acts themselves are the cornerstone of each vignette, and the family story is the consummation of partners. I appreciated Eve’s construction of secondary characters who become part of the sexual union through voyeurism. 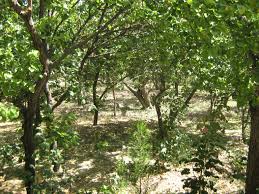 When matriarch Esther and Yochanan marry, there’s is a traditional Jewish marriage and they respect and love each other. Early in their marriage at Jerusalem, Esther weaves through the labyrinth of streets and finds herself drawn to a bakery. The baker of the shop captures her imagination and the rising yeast becomes olfactory foreplay to eroticism. Esther and the baker become passionate lovers meeting once a week for nine years. The interesting part of this story is that the husband, Yochanan, is aware of the affair. He follows Esther and stands in the back alleyway, listening to the baker and his wife inside while he stands in the doorway. The way Nomi Eve tells the story is elegant and voyeurism is not perverted. In fact, it is a believable scene because I think that marriages are more about actions unsaid than said.

As time moves forward in Esther and Yochanan’s marriage, Esther realizes her husband knows she is having an affair with the baker and that Yochanan accepts this without condemnation. Esther deals with this multi-tasking of partners with a simple silent rule: the husband uses front door while the baker uses the back door. The voyeurism of Yochanan and his ability as a husband to accept this added dimension to their marriage is what makes the love story a unique read. 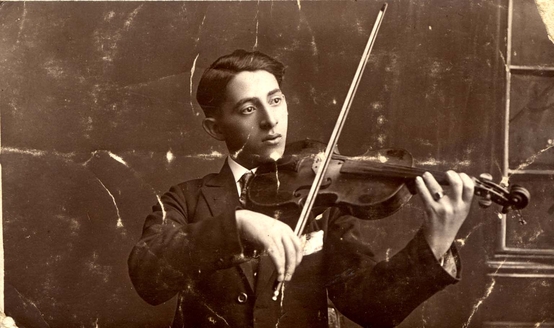 Another example of voyeurism occurs during the forbidden match of step brother and sister, Golda and Eliezer. Their trysts occur in an upstairs bedroom of a musician who plays the violin and hears symphonies in his head. The musician is not sure he approves of their regular meetings, but as time goes by, the musician comes to hear the music of their connection. Flutes, lutes, lyres, and harps all play to create a spiritual composition and their lust was a beautiful symphony to hear.

What a fantastic way to describe the hearts of new love. This voyeuristic character without a name used musical imagery to explain the beauty of love. It is romantic without being cheesy. The allusion to sex and their love is tasteful. It is a challenge to write about the beauty of love and sex and Nomi Eve’s trick to create an auxiliary bystander to witness and show the beauty of love-making is a large strength of the novel. Sophisticated readers will enjoy the use of metaphor, history, and three narrators describing the family tree.

← History in Films: The Ghost and the Darkness
Douglas Trumbull: Kubrick, Effects, and the Future of Films →

6 Comments on “Read This: The Family Orchard” 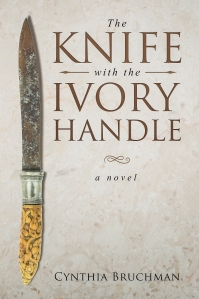