The National Board Review declared Spike Jonz’s film Her as the Best Film of the Year. It will not be in my neighborhood until the first week into January.

I love reading and watching science fiction, and I’m intrigued by the upcoming Spike Jonze film starring Joaquin Phoenix,  Scarlet Johansson’s voice, Amy Adams, Rooney Mara, and Olivia Wilde. Samantha is an A.I. program in the near future who connects with the reclusive writer from L.A. Like all true science fiction, the future world offers something new humans have to grapple with. In this case, what is love and can one be in love with a voice? 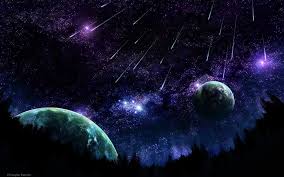 I have thought about science fiction a lot this past week. Aliens are intelligent beings and our friends. Aliens are bug-like scavengers that want to take over earth. The future is a dystopia and only the fittest survive.  Artificial intelligence will evolve into independent states of being and not need humans. Time is a tunnel where one can travel back and forth. Etcetera, etcetera. 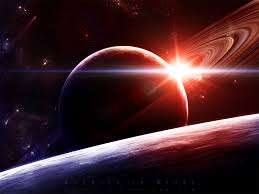 The best part of science fiction is that it always poses a philosophical dilemma. Often it is a satire, a warning to us in the present, to change our ways so we do not inherit the future proposed in books or screen.

In anticipation of Her and Transcendence starring Johnny Depp, here are some of my favorite Sci-Fi films in no particular order. 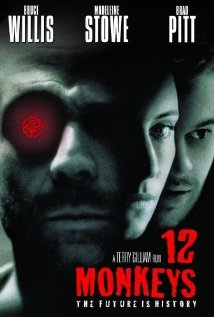 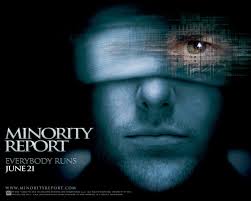 The story was great, the cast superb, the effects wonderful. 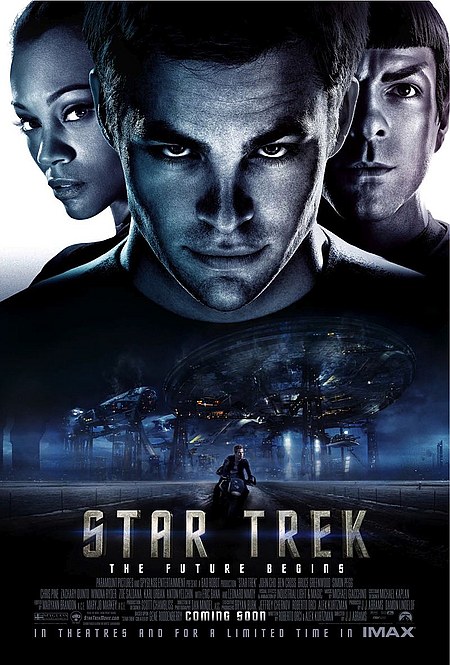 I’m a fan of this franchise. 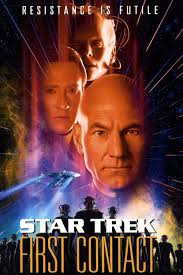 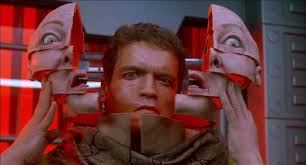 1990, Total Recall, with Arnold blew me away when I first watched it. 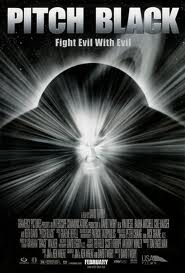 Love it when Vin dislocates his shoulders to escape. 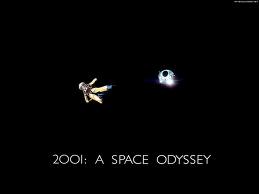 Made in 1968, Kubrick’s masterpiece was way ahead of its time and still fresh today. 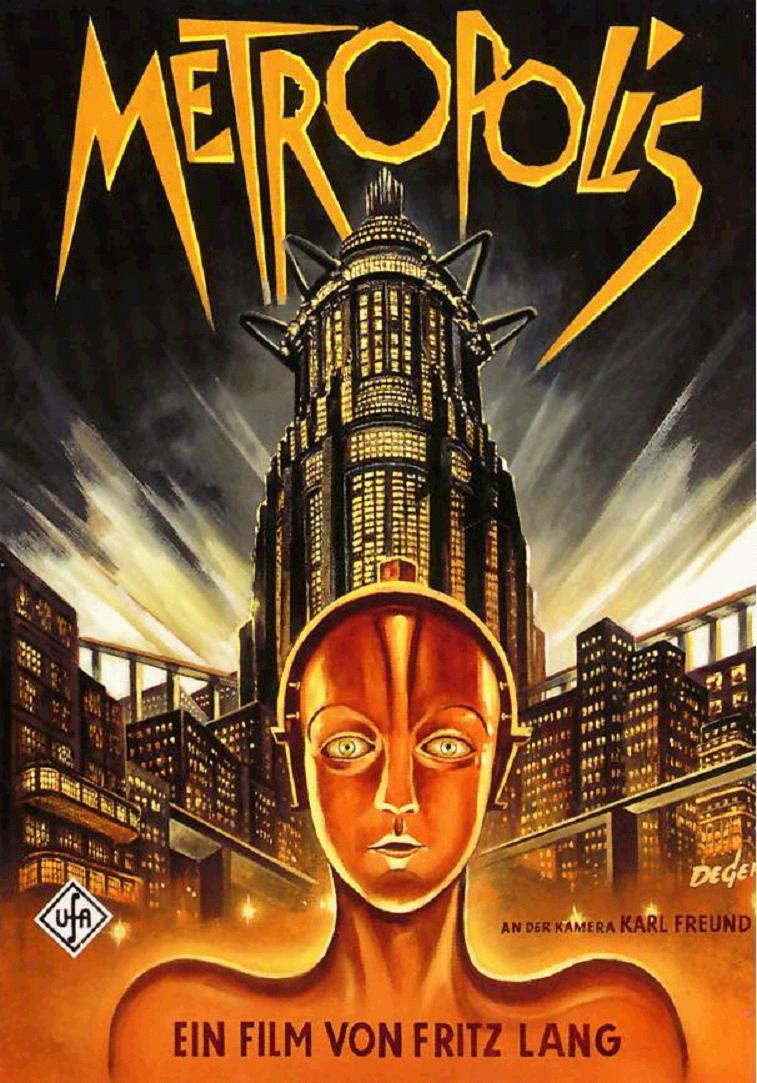 There are so many I left out including my two favorite sci-fi films of all time. Can you guess? Which ones are your favorites?

Remember, while those special effects are dazzling, no amount of razzle-dazzle will replace a great script and good acting.

20 thoughts on “For the Love of Science Fiction”