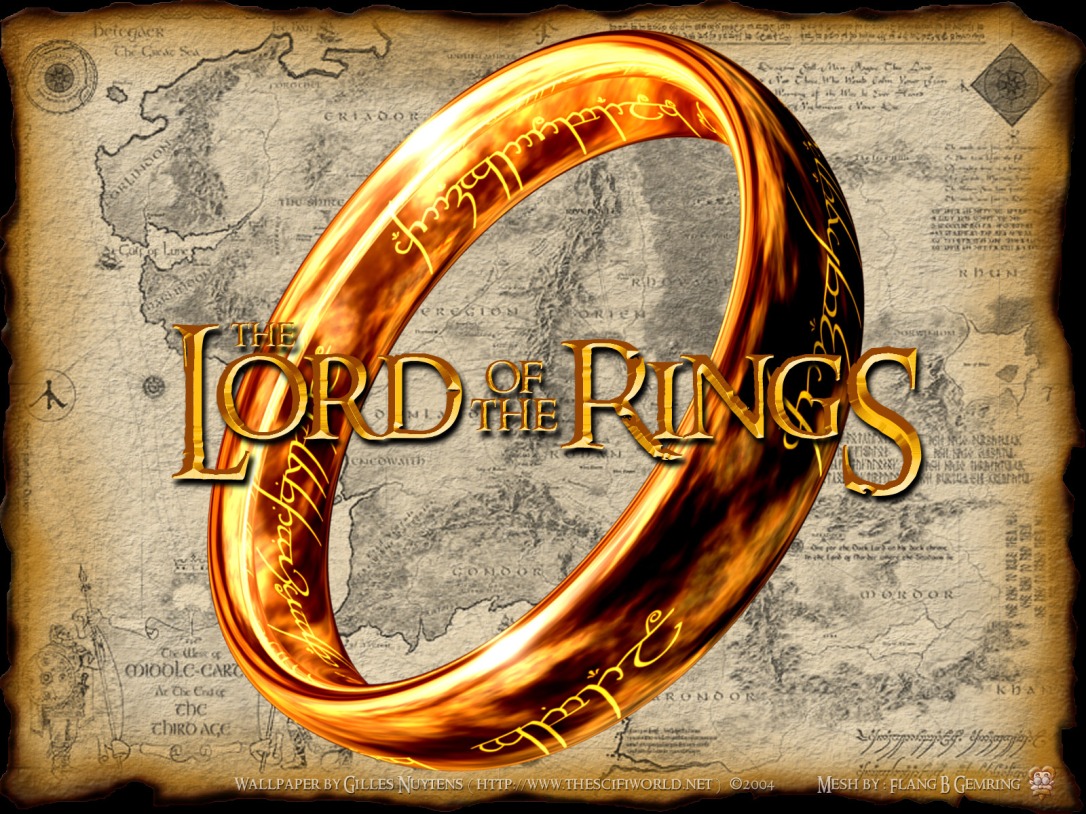 As a lover of books and one who likes to write them, I confidently attest that most books are better than their film version. Did you catch Keith & The Movies post about film adaptations of books?http://keithandthemovies.com/2014/01/29/km-commentary-the-movie-vs-the-book/  Check it out.

Every once in a while, not only does a film version match the depth, enjoyment, characterization, beauty, thrills and chills as the book, you could bypass the book and just watch the film. Harry Potter, The Lord of the Rings are two examples where the effects surpass my imagination and the script conveys the magic of the author.  Here are several of my favorite examples of films that are better than the book: 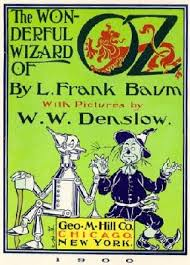 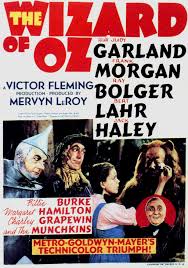 While the 1900 book by Baum is charming, the film version is unforgettable. 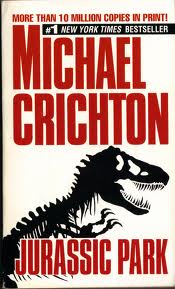 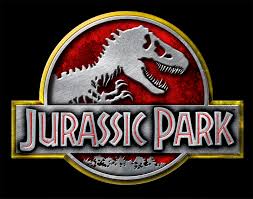 Michael Crichton’s book is outstanding. However, Spielberg’s 1993 blockbuster is a perfect film which never gets old. 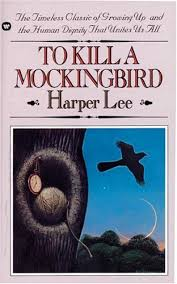 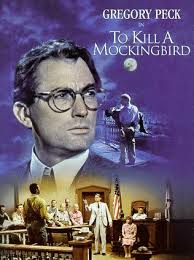 Harper Lee’s one hit wonder is the only novel she had to write. Frequently required across the states as a freshman text, Lee won the Presidential Medal of Freedom in 2007 for it. BUT, no one could play the hero Atticus Finch better than Gregory Peck and the film stands on its own, superior to the book. 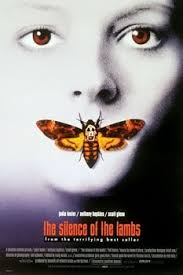 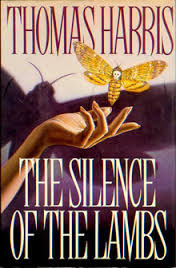 The thrilling trilogy by Thomas Harris beginning with Red Dragon, Silence of the Lambs, is one of the best sequels I can think of. When the film is made in 1991, the thrilling film surpassed the writing. Starling’s affair with Jack Crawford is absent in the film. I think it’s a good call. 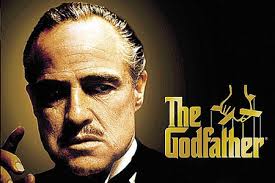 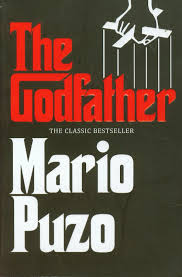 Which is better the book or film of The Godfather? Hands down, the film.

What are some of your favorite film adaptations?

41 thoughts on “When the film is better than the book”