It’s a story too fantastic and strange for fiction. Have you heard of Rodriguez? If you are from the United States, probably not. Are you from S. Africa? He was bigger than Elvis Presley. 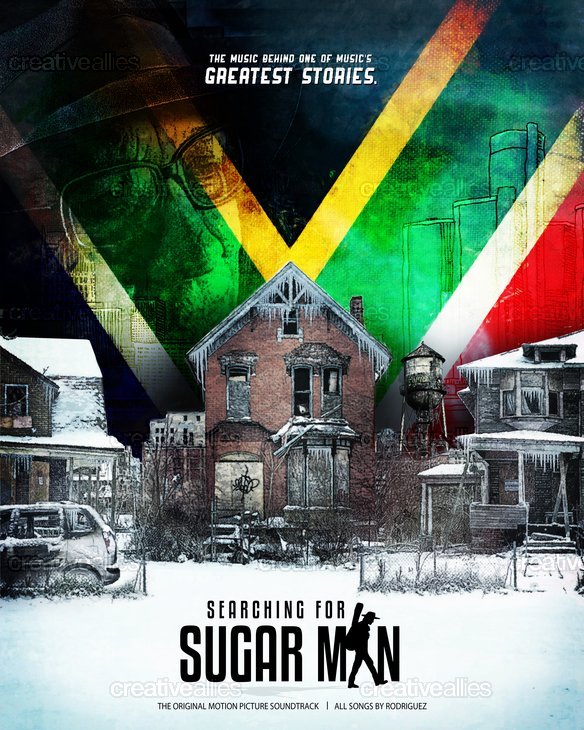 Last year’s BAFTA Documentary Film and Oscar winner for Best Documentary went to a feel-good love story between a nation and a man on the other side of the world who had no idea he was their icon in music. 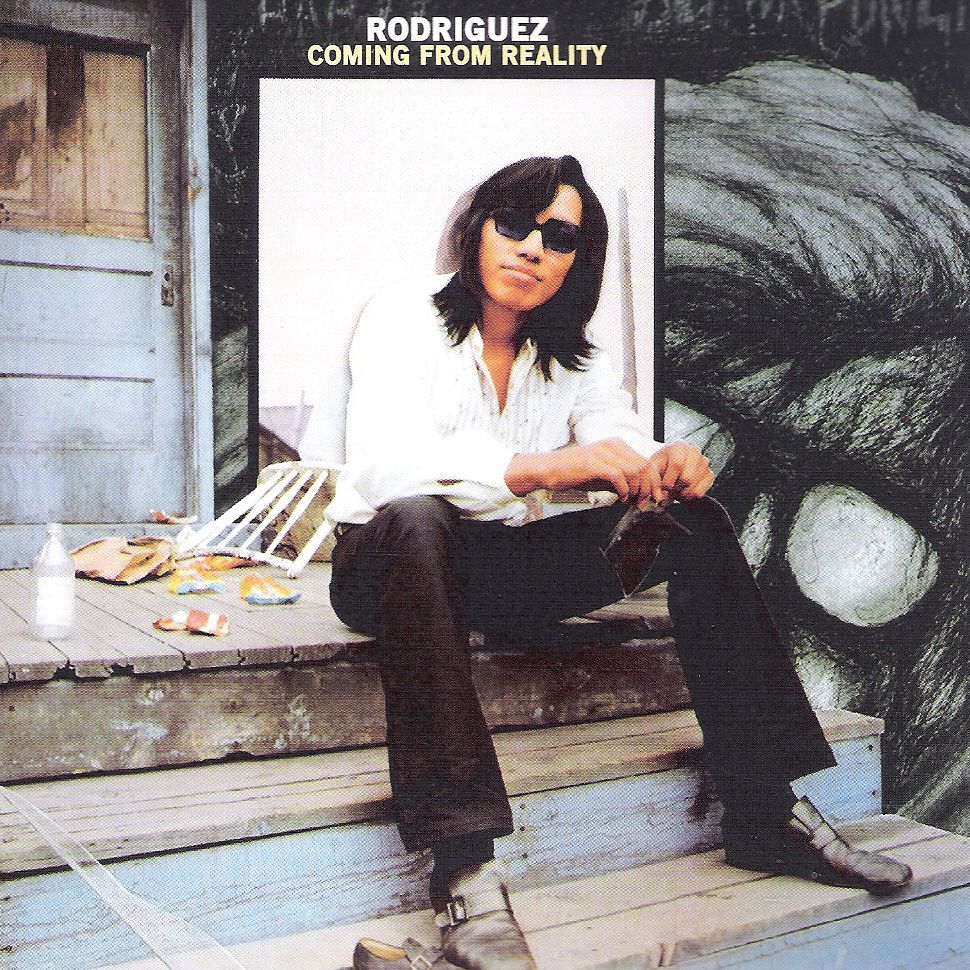 In the late 60s, folk singer Rodriguez, played in the depressed area of Detroit, his voice tenor and smooth. Somewhat like Bob Dylan, in his lyrics Rodriguez punched out the truth of oppression and created the climate of the poor. He sang about the  corrupt government or sang ballads of love. He secured a record recording from Sussex Records in 1970, Cold Fact and in 1971, his second album, Coming From Reality were both commercial disasters. Thinking his music career was over, Rodriguez lived his life playing his guitar recreationally, content as a hard laborer, poor in Detroit.

Meanwhile, someone boot-legged his album in the early 70s to censored, apartheid South Africa. For Afrikaners, the record spoke to them and Rodriguez’s popularity soared. While the documentary focused on his South African fame, he was also quite popular in Australia–all unknown to Rodriguez.

The documentary is about two fans in South Africa who in the 1990s, decide to solve the mystery surrounding their legend. Assuming he was dead, the shock of finding Rodriguez alive in Detroit is the fascinating part of the story.

While you wait for the Oscars, if you missed this one from last year like me, check it out. It’s an uplifting documentary–that’s rare–and don’t forget to listen to the music.