I’ve reviewed the Academy Award for Best Picture by decades, from the 1930s to the 2000s. Remembering many of my favorite films never won Best Film or were even nominated (The Wizard of Oz, The Hustler, The Matrix, Pride and Prejudice) it was still fun to cast my vote for film of the decade and then decide the final winner. I’d love to know which mighty one listed below would you pick?

1930s. Gone With the Wind  – Can’t stay awake through it, but it’s too iconic to ignore from the decade. 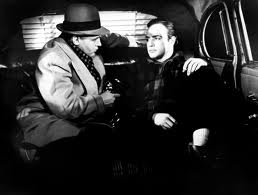 1950s Ben-Hur, Bridge on the River Kwai or On the Waterfront?

1960s The decade of musical winners like West Side Story plus Midnight Cowboy and Lawrence of Arabia.

1970s Strong, powerful men.  Patton? The Deer Hunter? One Flew Over the Cuckoo’s Nest? The Godfather?

1980s If the 70s was a testosterone decade, the 80s featured heart-felt, estrogen stories. Even the war movies. My favorite, Platoon.

1990s – This is my favorite decade in film. Every year was stellar. How could I pick one?

Shakespeare in Love? American Beauty? Unforgiven? Dances with Wolves? Titanic? Schindler’s List? What about all the others that weren’t winners like Pulp Fiction, Shawshank Redemption, The Green Mile, The Sixth Sense? Elizabeth? Saving Private Ryan? Goodfellas? Being John Malkovich? 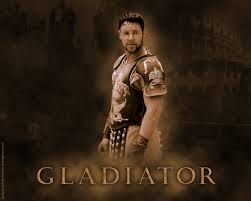 2000s  One of my favorites from the decade would be the first Matrix, not nominated. There are a few winners I have always been fond of: Million Dollar Baby, Slumdog Millionaire, Chicago. Still, Gladiator has it all.

Which one from the last eight decades is my choice for Academy Award for Best Picture?

Which film would you choose?

42 thoughts on “Play The Oscar Game”