Those of us who have followed you both through the decades have left the cinema scratching our heads, delighted with the incongruous blending of bizarre characters saying ordinary things (or ordinary characters saying antiquated things) which sound funny at the time.  Within the dark plots, you make the insane situation plausible. When I think about it, you two are modern Minnesota Jewish Greek tragedians.

Aeschylus, Sophocles and Euripides must surely be smiling down with approval. Greek drama focused on dialogue, contrasts and theatrical effects. Greek drama dramatized conflict. In your films, random events seem to drop from the sky into the lives of the hero who wanders around distressed and muddled. Getting out of life-threatening situations is your primary theme. 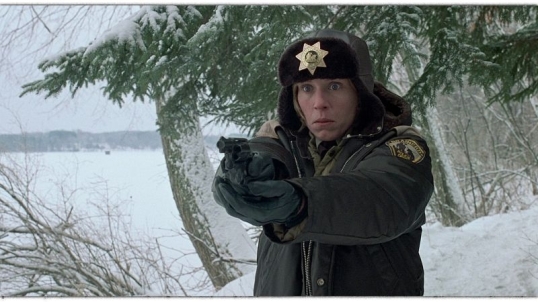 Your poor tragic heroes.  They aren’t the Type–A personality. They aren’t gorgeous. They are misfits in their universe, living on the fringes of normalcy, in and out of jobs and relationships.

Inside Llewyn Davis(2013) Roland Turner: Folk singer with a cat. You queer?

They are dreamers who try to stay true to their personal convictions. They aren’t despicable—just heroes driven to desperate acts. Females in their world bring insecurities and irrational impulses and aggravate an already fragile situation. 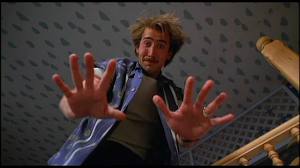 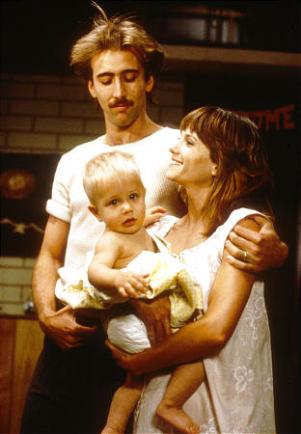 Raising Arizona(1987) H.I.: Edwina’s insides were a rocky place where my seed could find no purchase.

O Brother, Where Art Thou? (2000) Ulysses Everett McGill: I am a man of constant sorrow, I’ve seen trouble all my days. I bid farewell to old Kentucky, the place where I was born and raised. For six long years I’ve been in trouble, no pleasure here on Earth I’ve found. For in this world I’m bound to ramble, I have no friends to help me out. Maybe your friends think I’m just a stranger, my face you never will see no more. But there is one promise that is given, I’ll meet you on God’s golden shore.

True Grit (2010)  Mattie Ross: You must pay for everything in this world, one way and another. There is nothing free except the grace of God.

By the way, not only was True Grit probably my favorite film of yours, it’s my favorite Western. Jeff Bridges was as good as The Duke, but it was Hailee Steinfeld who made the film. What a character!

Your actors have a lot of fun in your films. Actors have the freedom to pursue unusual characters. They explore deep caverns where their hidden talents shine. John Goodman has been in six of your films playing quite funny and scary characters throughout. Javier Bardem was one of the best villains ever. Who knew George Clooney or Brad Pitt could be funny?

Ethan and Joel, your films follow the Greek Tragedy formula perfectly. Your foolish heroes are victims at the whims of the Gods and in perfect harmony, their dark worlds birth dark comedy. 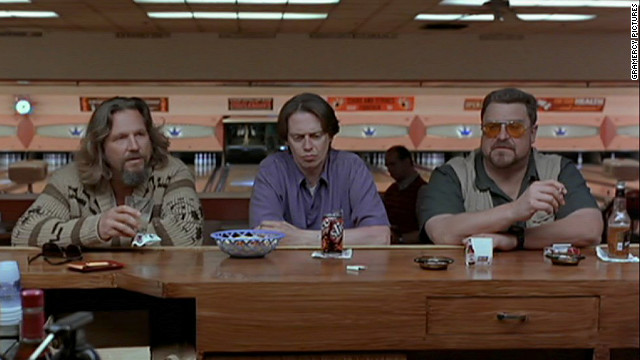 Tragic events are often funny after the fact; when it happens to someone else, we all laugh while crying for them on the inside. You two consistently weave tragedy and comedy together in every film. When other directors seem to lose their touch, you two keep on evolving. Who knows how deep is your creative well? You two abide.

P.S. Looking forward to the FX series you are executive producers for, Fargo.