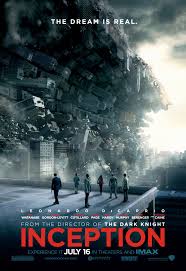 What films blew your mind? Last Year at Marienbad (1961)? Jacob’s Ladder (1990)? Inception (2010)?
I was thinking about the films throughout my life that shocked or altered my perceptions of reality. This lends itself to science fiction and horror, but my list also includes some of the best-loved children’s movies, too. My list, then, includes not just the dark and horrifying, but those films that created a whole new world for me to think about.  I’d love to know yours. 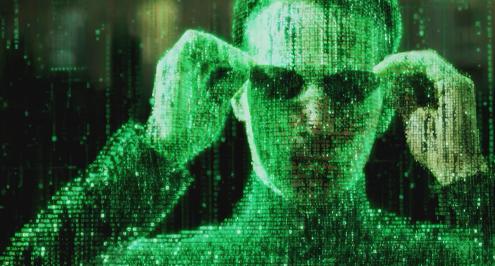 I remember watching The Matrix (1999) with my teenage son, amazed by the story line and the new CGI graphics.

I was a junior in high school and my friends and I went to see Alien. We were scared out of our minds. The universe, encapsulated inside a ship.

Another great film from 1999 was this dark comedy, Being John Malkovich, an Existentialism masterpiece and still my favorite Spike Jonz film. 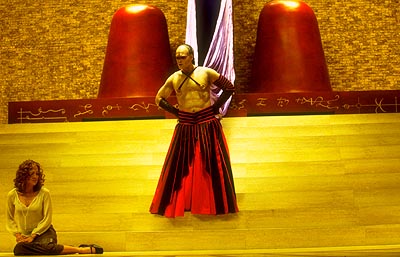 The Cell is a macabre, artistic film showcasing colors and textures and altering the perceptions of normalcy and perversion. If you like surrealism, you would love this film. Inside the mind of a psychotic killer, a psychiatrist must find the human within this house of horrors. If you can brave the decadence, the art makes it more than a horror film.  I loved it.

This film spoke to me in many ways. I think Gene Wilder is brilliant and I wanted to be Charlie who shot up through the glass roof. 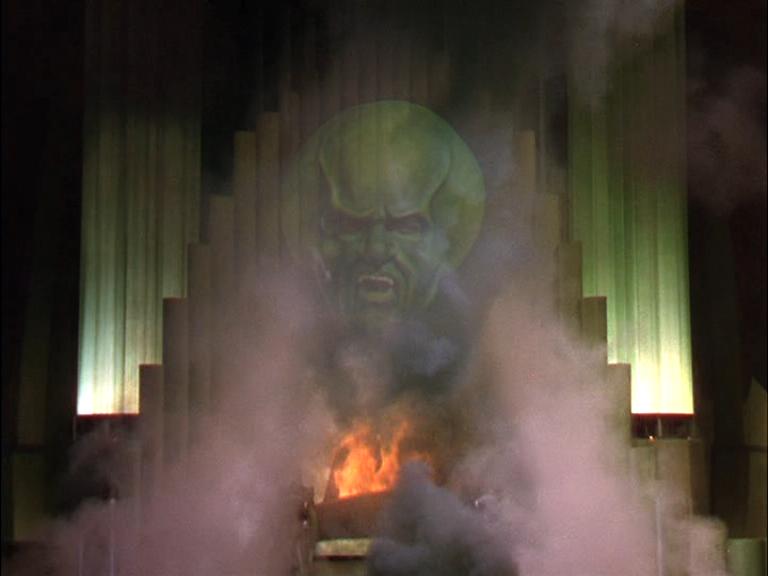 Every year on television when I was a kid, they’d show The Wizard of Oz (1939) either on Thanksgiving or around Easter. It was first shown in 1956 and the sponsors paid for the color transmission since most Americans didn’t own a color television set then. Can you imagine how special that was for families with black and white sets? The sudden burst of color when Dorothy wakes up in the land of Oz?  Now Turner Classic Movies owns The Wizard of Oz. There’s a lot of emotional memories associated with this film. Dorothy’s travel to another world and her quest to find herself is as relevent to me today as it was when I watched it over forty years ago.

But you! What about you?

39 thoughts on “Mind Benders in Film”