Movie Buffs love to talk about great cinematography and the best performances out there–it’s a lot of fun. But I’m curious to know your guilty pleasures. Those films that are really quite crappy when you think about it, but who cares? They hit a nerve and you have seen them numerous times.  So what’s your guilty pleasure? 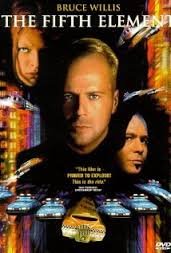 Science Fiction? Here are two cheesy science fiction films. So beneath Space Odyssey: 2001, but I love the chemistry of the characters and the ridiculous plots don’t bother me at all. 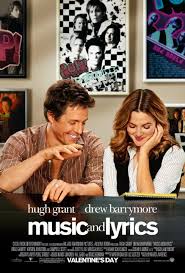 Love Stories? I thought Hugh and Drew were charming and I love British 80s pop (I know, I know). James Gardner made me ball like a baby. I didn’t care I was watching a Harlequin Romance. 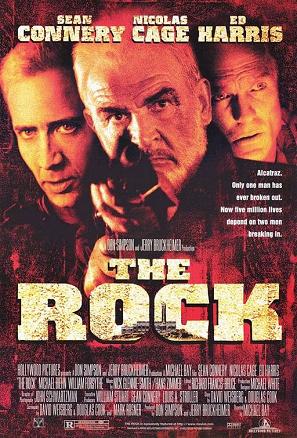 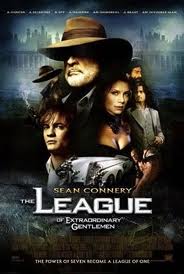 Action?  Lot’s of holes in these plots, but I still have fun watching them anyway. Two of Sean Connery’s worst films.

Crocodile Dundee is a ridiculous film. Why have I seen it so many times? I have no idea. I find Paul Hogan in this one charming and whats-her-face hysterical. What a wardrobe. I’m embarrassed to say I would watch it again.  I can’t get enough of Simon Pegg. Even if the plot is outrageous and blue-blooded robots attack. He makes me laugh.

Okay, I’m really embarrassed. Tell me some of your guilty pleasures in film.

37 thoughts on “Guilty Pleasures in Film”