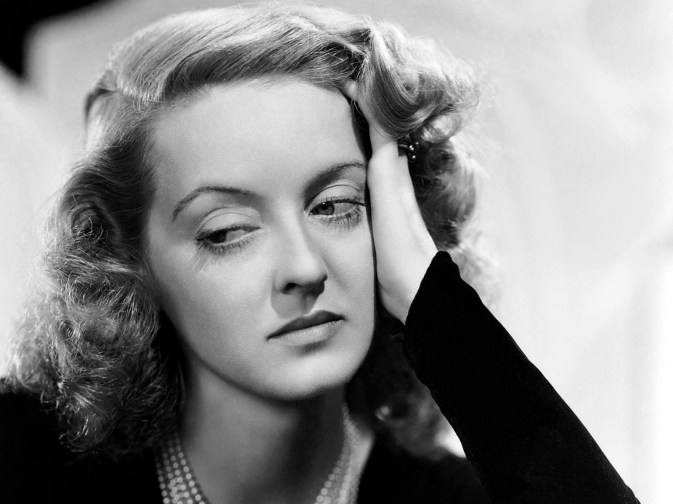 Bette was a lime and Katharine was an orange. When I’m drinking tequila, I want a lime. When I wake up in the morning, I wouldn’t drink lime juice with my coffee, would I? So goes my analogy with the two Queens of Classic Hollywood, arguably the best actresses who ever came out of Hollywood. My respect for their talents depend upon my mood and the time of day. Why should it be that Bette Davis is entertaining at night but too caustic in the morning while Katharine Hepburn is charming at ten a.m. but her voice grating after the moon glows? Still, I loved their spunky personalities and wisdom after long, peppery careers. 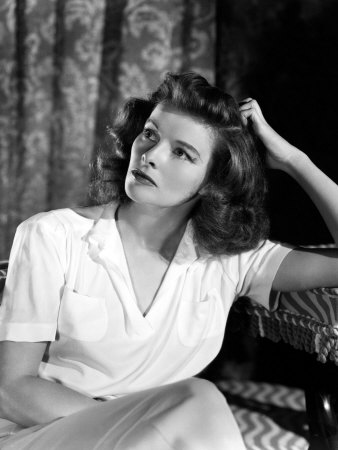 26 years on and off the screen, devoted

Serious movie buffs ought to watch their films and get to know their legacy. Classic film bloggers or lovers of Turner Classic Movies already know them like they were their sisters. They know that Katharine Hepburn is rated #1 by AFI followed by Bette Davis at #2 spot. Rotten Tomatoes rates Bette’s best performance, All About Eve, #6 all-time best film, higher than any Katharine Hepburn film. Katharine Hepburn acted for over 60 years and won four Oscars and twelve nominations. Bette Davis won two Best Actress awards and claimed eleven nominations and her career ranged almost seventy years. One could spend all day analyzing their merits, but it’s the question that matters when comparing the two: “Who is the better actress?” Bette Davis. “Who’s the more iconic movie star?” Katharine Hepburn. 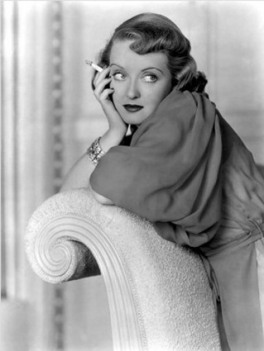 I did things the hard way. 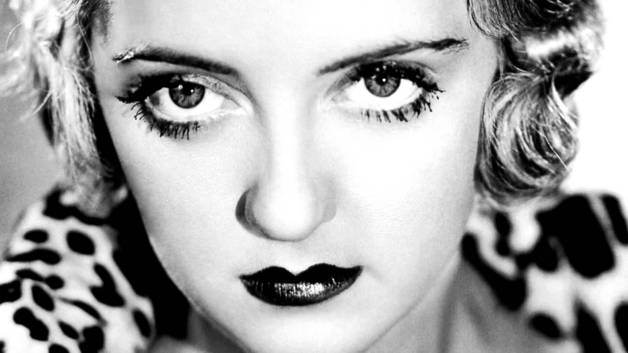 The other night I watched Bette Davis in the 1940 film version of the play, The Letter. She was nominated for this role as Best Actress, and it still holds up today as an entertaining thriller utilizing clever shadow shots and great acting by the cast. Other favorite films of hers include her affiliation with Humphrey Bogart in Petrified Forest, Marked Woman, and Kid Galahad.

As Bette Davis’s career continued, the apex of her acting came from top-notch performances from 1938-1945 where she won critical acclaim and awards almost every year. Jezebel, Dark Victory, Now, Voyager, Little Foxes, Mr. Skeffington. Her best role for me is All About Eve and every lover of macabre films and horror films should see her in What Ever Happened to Baby Jane? It’s still creepy fifty years later.

26 years on and off the screen, devoted

The media and fans loved Katharine Hepburn’s relationships with the starring men of her day like Cary Grant with whom she made four films, and her partner, Spencer Tracey, with whom she made nine films. Katharine Hepburn’s endearing performances in 1951 with Humphrey Bogart in The African Queen, in 1975 with John Wayne in Rooster Cogburn, and in 1980 with Henry Ford in On Golden Pond illustrates for me that Katharine did her best work when she bounced off a strong male costar. 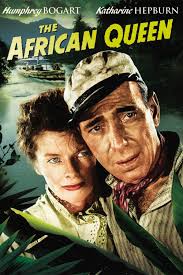 Want to learn more about these legends? Check out these two sites:

These two ladies trailblazed the way for future actresses. They demanded to be taken seriously as artists with their uncompromising, tough, self-sufficient personalities.  Can you guess these famous maxims by them?

2. “Until you’re known in my profession as a monster, you’re not a star.”

3. “I would advise any woman against having an affair with a married man believing he will ever leave his wife, no matter how often he says his wife does not understand him. Love is not as necessary to a man’s happiness as it is to a woman’s. If her marriage is satisfactory, a woman will seldom stray. A man can be totally contented and still be out howling at the moon.”

4. “Life is to be lived. If you have to support yourself, you had bloody well better find some way that is going to be interesting. And you don’t do that by sitting around.”

5. “Today everyone is a star – they’re all billed as ‘starring’ or ‘also starring’. In my day, we earned that recognition.”

6. “If you always do what interests you, at least one person is pleased.”

7. “I have been uncompromising, peppery, intractable, monomaniacal, tactless, volatile, and oftentimes disagreeable… I suppose I’m larger than life.”

8. “I never did pal around with actresses. Their talk usually bored me to tears.”

Hail to the two Queens of Hollywood. While Ingrid Bergman is my favorite classic film star, there’s no denying Bette Davis and Katharine Hepburn are moons in the star system that is Hollywood. Which performances do you like most?

May I invite you to Margaret Perry’s classic film blog: