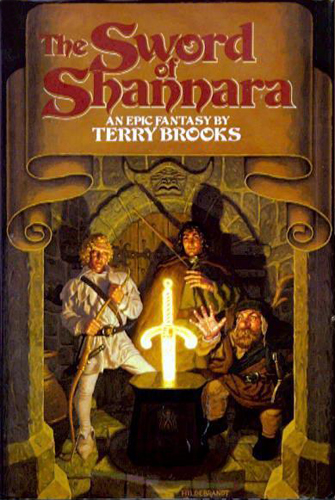 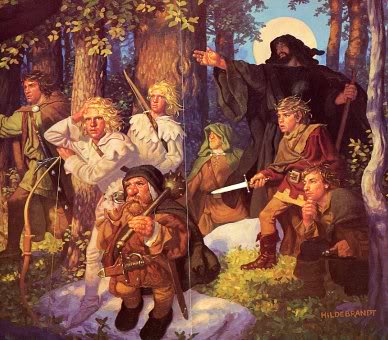 When the first poster for Star Wars came out in 1977, it made the twin brothers from Detroit, Greg and Tim Hildebrandt, famous, at least in my eyes. I know you aren’t supposed to judge a book by its cover, but when at the library as a teenager in the fantasy section, I was drawn to the great illustration cover for Terry Brooks saga (too similar to Tolkien’s Middle Earth) entitled, The Sword of Shannara.  Long before computers, these brothers began their career in 1959 and became key contributors to the genre of fantasy and science fiction.

Now, if you are lucky to find an original poster or calendar, they are quite valuable, about $1000. I wish I had saved my Star Wars poster! 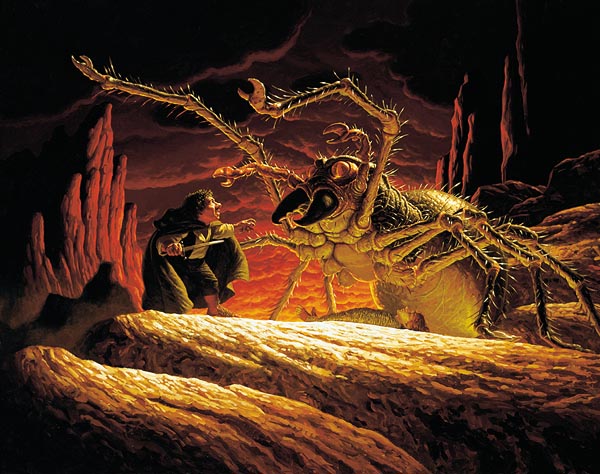 In this age of computer graphics, it still seems like cheating. I remember the day when artists picked up pens and brushes and used them hunched over their drafting tables.  My admiration for the Hildebrandt brothers art work is greater each year that passes.