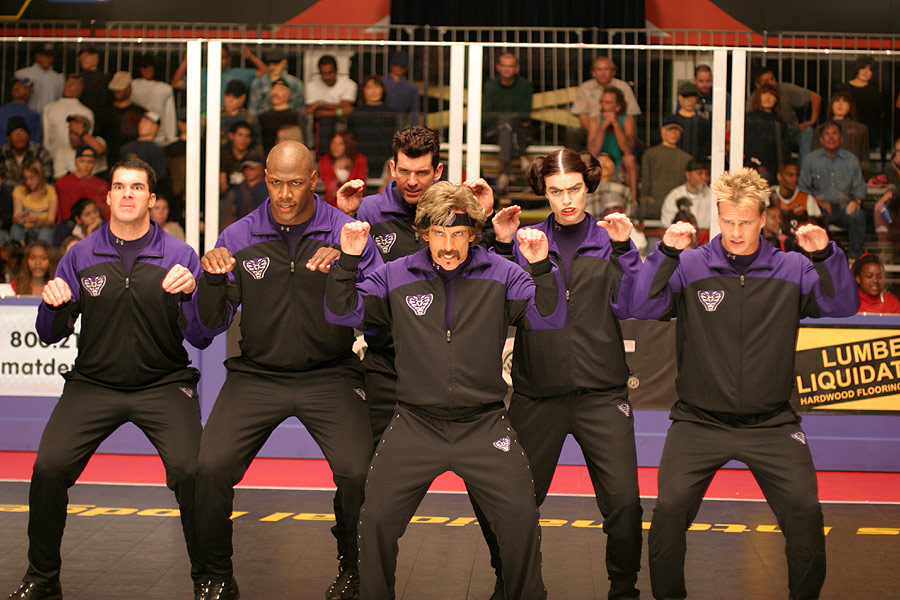 Stupid comedy is just that, stupid.  I am embarrassed how easily I cry watching a drama but getting me to laugh at a comedy is difficult. What kind of comedy do you lean toward? Slap-stick, raunchy, witty, zany, sarcastic, dark, or stupid?

It has been said that comedy is more difficult to pull off than drama. I believe it.  There are few good comedies out there, and we need them, for laughing makes us forget how very serious our lives are. 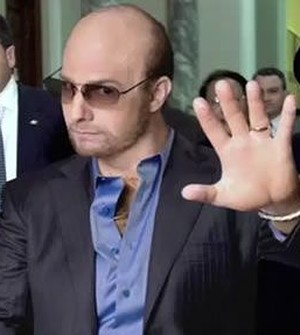 Your state of mind and age plays a factor whether you roll your eyes, chuckle or laugh aloud at stupid comedies. All comedians I can think of from the last fifty years have made stupid comedies that had me laughing at some point and almost all of them have bored me, too. Others shine in a decade like Jim Carrey but peter out over time while some have evolved and aged well like Bill Murray. I’ve chosen to spotlight a few male contemporary comedians who have made millions acting stupid: Ben Stiller, Jim Carrey, Mike Myers, Adam Sandler, and Will Ferrell. Let’s start negative and go up from there.

This is stupid. Why are you laughing? 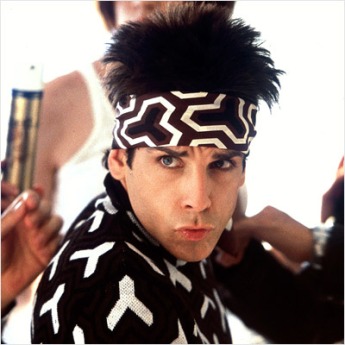 Zoolander. At least David Bowie popped in for cameo.

Gotta be a guy, I guess. I hate this movie.

Who is the king of stupid comedy? It has to be Jim Carrey. Ace Ventura and The Cable Guy were brilliant.

However, Carrey’s serious films I appreciate more:  The Truman Show, Majestic, Eternal Sunshine of the Spotless Mind. I wish he would stop acting stupid and stick to sardonic wit where he shines.

Are there any good Adam Sandler films? Not many. But there are a few that charmed me.

Stupid, but charming even with Rob Schneider in it. 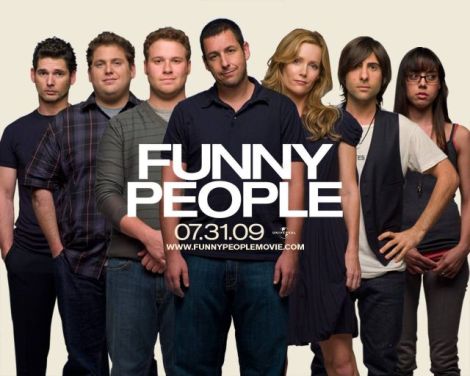 Dark comedies are better than stupid.

Will Farrell? This is hard. I am not a fan. He’s overrated to me and I just don’t get his stupid humor. EXCEPT for one of my favorite stupid films, Night at the Roxbury (1998). Probably the music. Probably because it parodies Disco. Who hasn’t danced with their head sideways after watching it? Good for you, Chris Kattan, for ending on a high note and letting the stupidity go gracefully. Your grandkids thank you.

Mike Myers was a very funny man. I’ve laughed with him more than many stupid comedians. The Austin Powers series cashed in on juvenile puns and parodied all things James Bond. It was funny and clever. I loved his cameo stars, like Burt Bacharach playing on top of a bus or  Steven Spielberg back-flipping across a set. Fat Bastard didn’t thrill me, but it gave him practice for Shrek, and that’s been his profitable endeavor; he should stop while he’s ahead. But then again, wasn’t he wonderful in Quentin Tarantino’s Inglourious Basterds? Satire or dark comedy, not stupid, works better for the aging comedian.

I thought Mike Myers was super cool in Wayne’s World and couldn’t believe he was almost forty when Wayne and Garth celebrated 80s rock in a grunge present (Really? 1994 was 20 years ago?) I love Queen and “Bohemian Rhapsody” but I associate Wayne and Garth in the glorious Pinto jamming to the song whenever I hear it. What a great opening to a comedic film…great stupid.

Can anyone deny how influential Saturday Night Live is? It’s a post worthy all its own. What I’d be curious to know is what you think of the aforementioned comedians?