“Apocalypse Now is not about Vietnam; it is Vietnam.”  So says legendary Francis Ford Coppola.

As years roll by and great films turn into classics, certain classics become epic by proportion. 35 years later, Apocalypse Now is such an example. How many times have I watched it? As a movie buff, it’s all too easy being an armchair critic and picking about this and that. What’s truly amazing is witnessing how a film is made. Haven’t we all wished we could make a film? When you see what filmmakers have to go through to create art, it is humbling and we should cut them some slack. 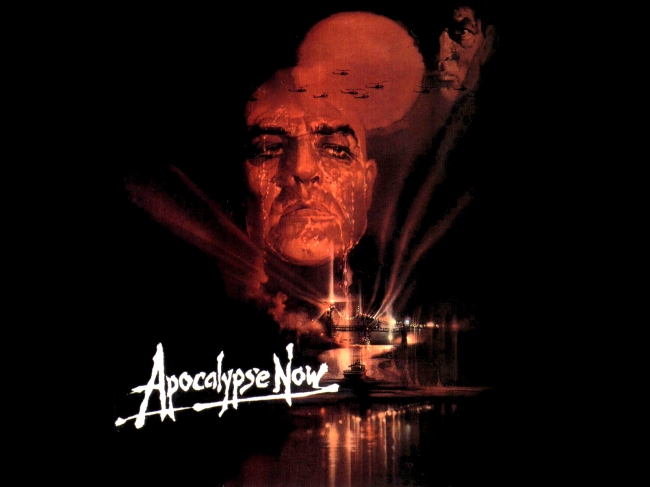 Since its 1979 release, Apocalypse Now has been revered by many as the Vietnam film from the last 35 years. Francis Ford Coppola invested all his money on the project and brought his wife Eleanor, Sophie, and her two brothers to experience the journey down the river into madness. Based loosely on Joseph Conrad’s Heart of Darkness, the story is a classic tale about man’s search of good vs. evil within. This was the premise behind the film, too. Captain Willard traveled down the heart of the river to face and assassinate Col. Kurtz played by Marlon Brando.

However, the fascinating part of the film was not the film at all. It’s how Coppola made the film. Francis Ford Coppola was a disorganized, egomaniac and his 238-day shooting schedule, spread over 16 months, was a venture pressing the limits of sanity. Typhoons wrecked the set. Martin Sheen had a heart attack. Filmed in the Philippines, military choppers “rented” for the film by the government left during the middle of shooting to combat rebel insurrections. Marlon Brando had not read the script nor the novel and did not know what to do. Dennis Hopper was as crazy as his sycophant photojournalist. Cast members were snorting, drinking, smoking, and swallowing whatever they could get their hands on.

Coppola, coming down from his high from the Godfather I & II films, was Kurtz. Who chronicled the sixteenth month ordeal? His wife, Eleanor Coppola, who was asked by her husband to videotape and create a documentary. Their California Victorian in Napa Valley and all their money was fronted as collateral. 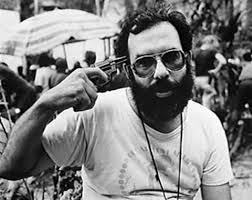 How was a landmark film such a cluster mess? How was one of the more revered directors at a loss how to end the film? What was his epiphany? I won’t tell you. 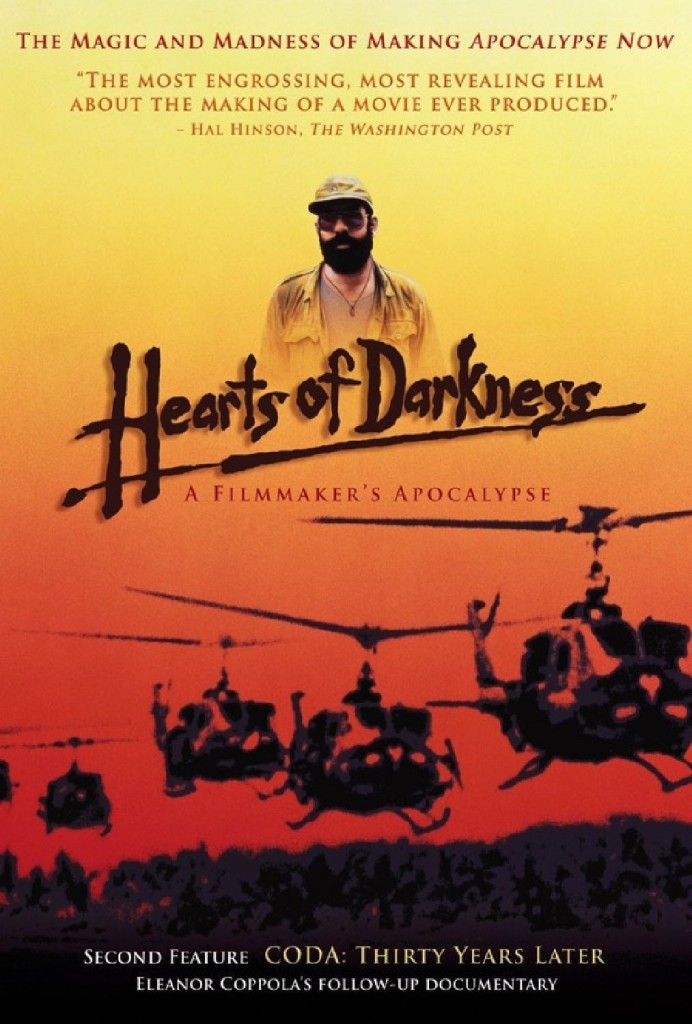 I highly recommend the documentary Hearts of Darkness (1991) with a CODA: 30 Years Later, all footage and writing done by Eleanor. The Coppola’s have been married since 1963 and her insight as a witness to the filmmaking process, invaluable. I can’t imagine being married to Coppola. She is an extraordinary woman. What are your favorite scenes from the movie?

I love the smell of Napalm in the morning”

This sequence was one of the hardest sections of the film to orchestrate.  Robert Duvall seared his performance into my mind and heart. Lt. Col. Kilgore is one of the most compelling characters in cinema. 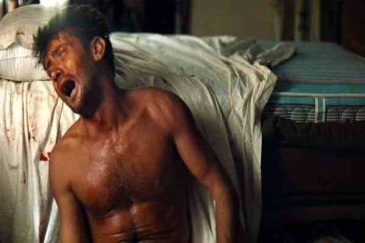 Harvey Keitel was initially selected and then dismissed after filming. They brought in Martin Sheen to play Capt. Willard. Coppola’s style toward his actors was to give suggestions on cards of the filming for the day and allow the actors to improvise. On his 36th birthday, Marty was so drunk, they filmed him in the motel room and the flooding of emotional breakdown was real. They needed a scene which showed Capt. Willard suffering and therefore able to kill Kurtz. The scene with him rising up out of the river and the sacrifice of the Ox and Kurtz was beautiful and disturbing.

Marlon rambled on and FFC picked out the best ramblings for the film. 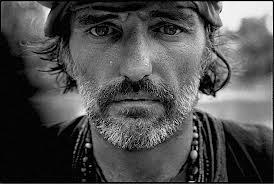 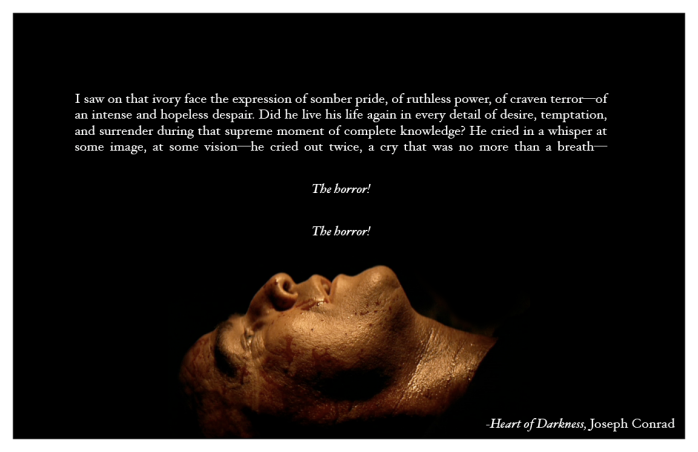 “This is the End” by The Doors was a masterstroke to play for the climax of the film. The film teased and built such tension that when the end did come, it was the grand ending Francis Ford Coppola had been looking for. Do you like Apocalypse Now as much as I do? What are your favorite scenes? Have you seen the documentary? It’s fantastic.