Sometimes a child’s perspective in film is profound, and a film rises in credibility. Looking at an adult world through the eyes of a child brings a lucidity into the realm of chaos. When a child actor nails a performance, it stays in my mind twice as long as an adult actor. It’s the irony, the role-reversal when the child is tougher than the adult which I find alluring.  Here are several of my favorite roles portrayed by children, and I would be interested in knowing yours. 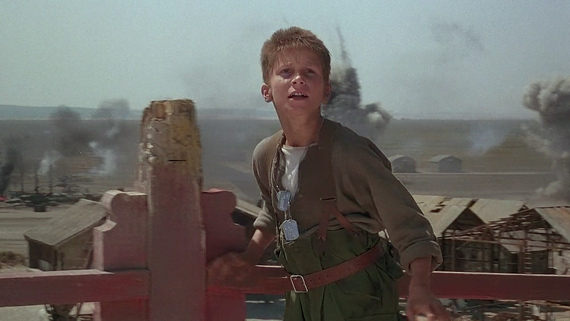 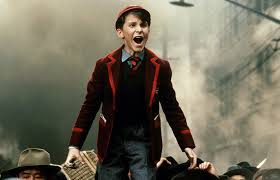 Based on J. G. Ballard’s autobiographical novel, Spielberg’s WWII film adaptation about an aristocratic English boy during Japanese occupation starred Christian Bale whose ability to shift from a state of privilege to POW black-market prince impressive. 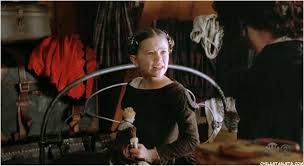 Anna was 11 years old in The Piano.

Flora McGrath was a jealous, mischievous daughter and translator for her mute mother, Ada. Anna Paquin won an Oscar for her role in this 19th century period piece filmed in New Zealand and written/directed by Jane Campion.

In 1996, four-year-old French actress, Victoire Thivisol, amazed audiences with her multi-layered performance as the girl whose mother has died and she has to come to terms with the tragedy. I wonder how director Jacques Doillon managed to coax such a precocious performance. I can’t watch this without crying. 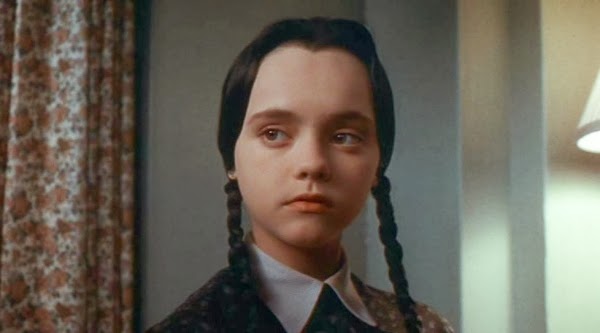 Eleven year old Christina Ricci’s performance in 1991 took a silly film and raised it by giving the best performance of the entire cast. Dead-pan delivery, those haunting eyes, and disturbed demeanor was down-right scary. Did Tim Burton have a daughter? It could have been Wednesday. 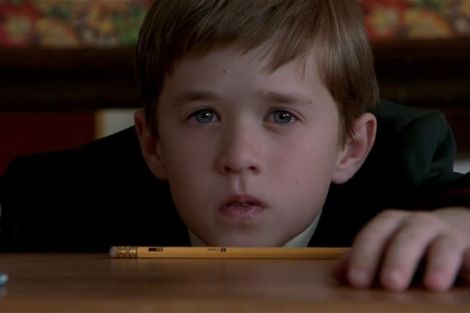 M. Night Shyamalan leaped on to the scene like a lion as director of Sixth Sense. The character Cole, who saw dead people gave such a believable performance, he outshined and outsmart Bruce Willis. What a hot run as a child actor Haley Joel Osment had playing sensitive, smart characters. Whatever happened to him? 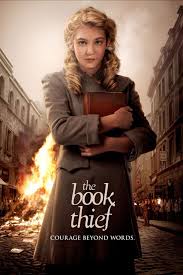 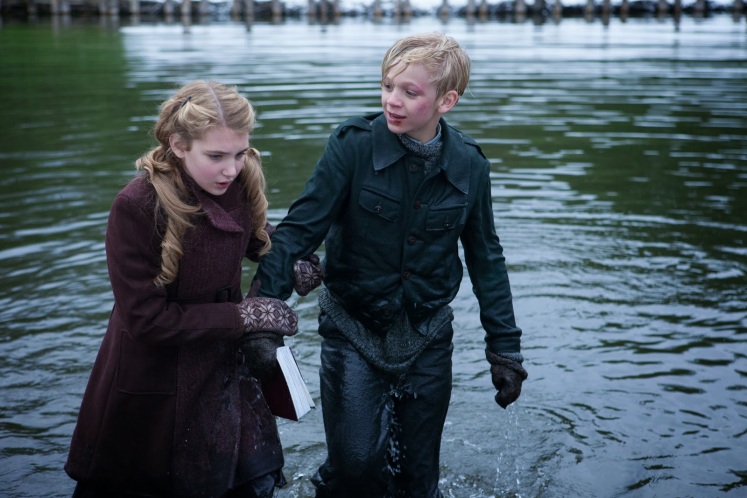 The boy with lemon colored hair.

Sophie Nelisse was charming and convincing as the illiterate orphan who breathed life into words and saved a Jew hidden in the basement of her German, adoptive parents house. I hope you had a chance to see this remarkable film. Sophie could be the new Scarlett Johansson or Natalie Portman, and I hope Sophie will be impressing me with her acting for decades to come. Have you read the 2007 YA book by Markus Zusak? It’s wonderful.

These are just a few of special performances that stole my heart. What are some of yours?