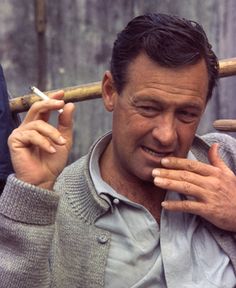 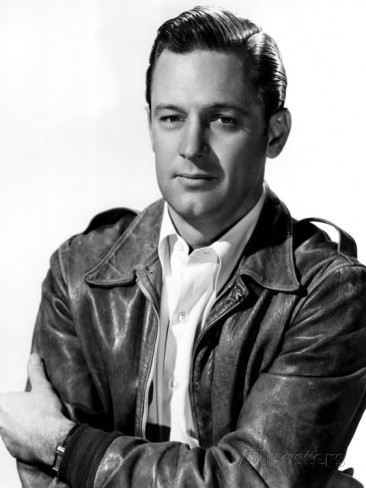 Every winter, I devote some time exploring a film star I know little about. This year, I’ve decided upon William Holden and began with two westerns, separated by twenty years of his career.

The Man from Colorado is a 1948 western-psychological drama film directed by Henry Levin and stars Glenn Ford and Ellen Drew. 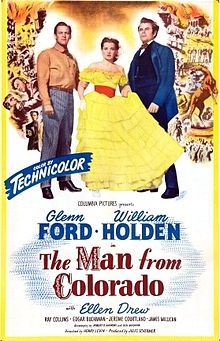 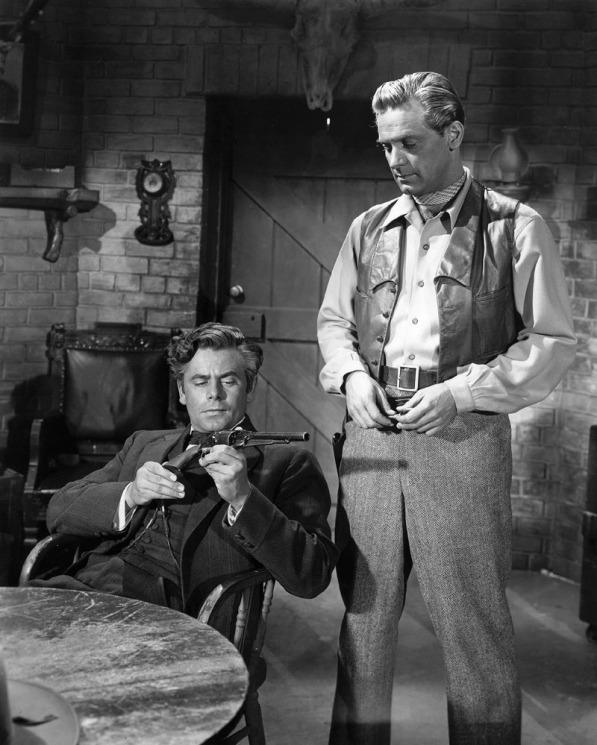 I was surprised how much I liked the film. Two Civil War officers and friends return after the war to their hometown. The friendship sours as it becomes clear Colonel Devereaux (Ford) is mentally unstable and Capt. Stewart is tasked as watchdog with disastrous results. Glenn Ford’s hair is a symbol of the rage which threatens to overtake him. His nervous journal entries to himself about the beast within is right out of an Edgar Allan Poe story. Ford’s bulging eyes can’t keep up with the wild hair. 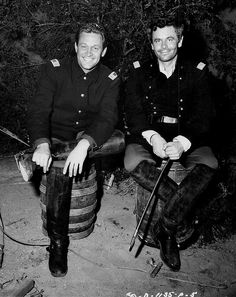 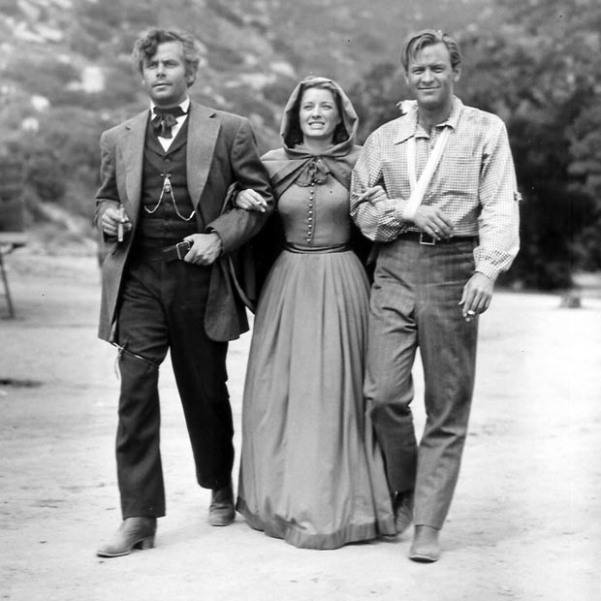 Del Stewart (Holden) has a crush on Carolyn (Drew) but loses her when she decides to marry Col. Owen Devereaux after he is appointed judge. Her role is one-dimensional and that’s unfortunate. Depicted as cooing and unaware her husband is a maniac, when she cries “Help, help!” there’s Stewart, and he steps in to save the day. The film needed a script that showed a better, complex love triangle. As it is, she’s a mere prop instead of a dynamic character. Despite the criticism, the climax is exciting and Holden and Ford are interesting to watch. PTSD affected every veteran in every war. This psychological dimension was unique for the genre. This is a film I would love to see as a remake; I think in the right hands, it could be as successful as 3:10 to Yuma (2007) starring Russell Crowe and Christian Bale.

The Wild Bunch is a 1969 western drama directed by Sam Peckinpah. It has a cult following, admired for its quick-cut editing and varied use of slow and normal motion. I would not be surprised to learn Quentin Tarantino was influenced by the renegade director, Peckinpah, and “borrowed” Sam’s style for graphic violence and morally bankrupt, larger-than-life characters. 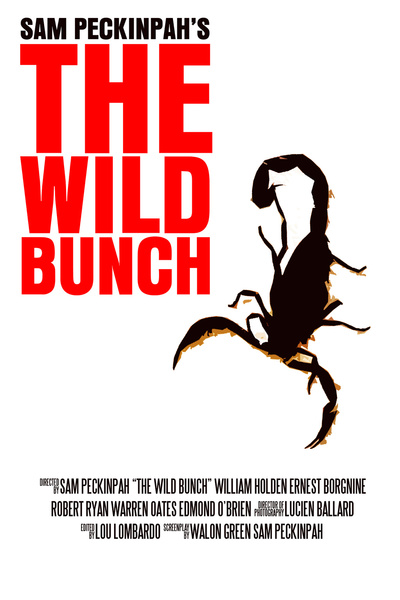 The film opens prophetically and could be added to the discussion as one of the Best Opening Scenes . Ants take down and rip apart a scorpion. With morbid fascination, the children watch the scene like Roman citizens watching a gladiator dying in the Colosseum. And that pretty much describes the film. There’s no plot. Just aging outlaws who try for the last time to steal enough money to retire from their professions as robbers and outlaws. William Holden was the leader of the nine man band with Ernest Borgnine as his right-hand man. 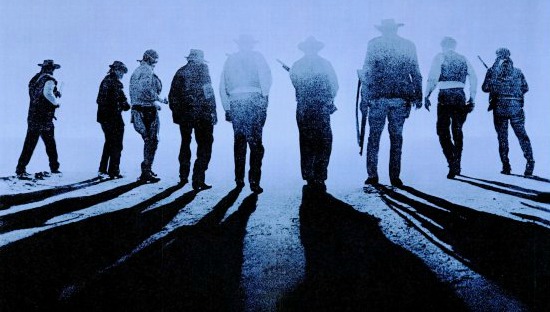 I was surprised how little I liked the film. Other than the editing and the opening scene, and the show down, I couldn’t get into it. Nihilistic stories show nothing redeemable about human nature. If life is meaningless and society useless, if there’s no point to anything, if resistance is futile, it’s hard to “like” a story when all characters are devoid of any likable trait like friendship, loyalty, or integrity. Nihilism is a drag. I saw no tenderheartedness under the gruff exterior. Losers condemned to death, anti-heroes banding together and going out with a bang–I’d rather watch The Dirty Dozen.

What do you think about Holden’s performances here? Help me understand why I should like The Wild Bunch.

42 thoughts on “The Wild Bunch vs. The Man from Colorado”