Seems the trend lately at the Oscars is to share the love and pass out the golden boy to a variety of nominated films. When was the last sweep of awards for one film? I guessed The Lord of the Rings: The Return of the King (2003) and looked at Wikipedia and IMDb for quick answers. Many award results I remembered, but some I did not know. Here are some Oscar wins trivia I pulled and thought I’d share.

There are only three films that have won 11 Academy Awards. 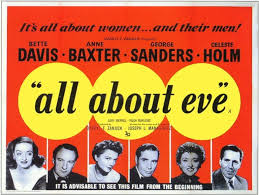 The largest sweep (winning awards in every nominated category)

The Lord of the Rings: The Return of the King (2003) won all 11 categories for which it was nominated: Best Picture, Director, Adapted Screenplay, Original Score, Original Song, Sound Mixing, Art Direction, Makeup, Costume Design, Film Editing, and Visual Effects.

The most awards won by a male 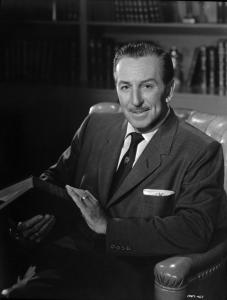 Most awards won by a female

Most awards won by an actress 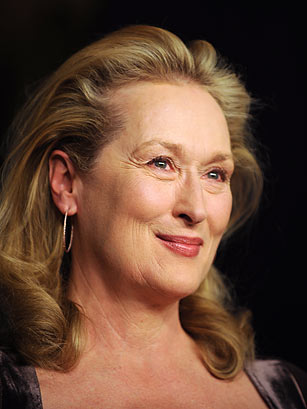 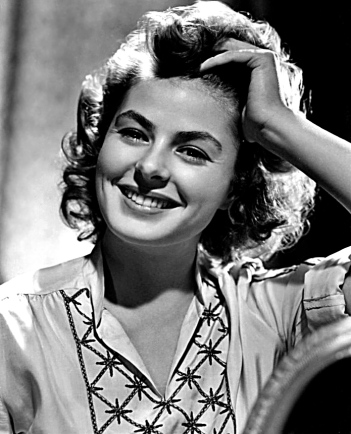 Most awards won by an actor

Can you guess how many Oscars these greats won?

Time to sit back, pop the cork to some bubbly, and see who wins.