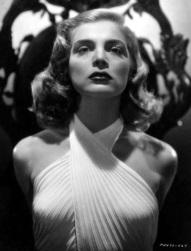 NOVEMBER: THE EVOLUTION OF THE FEMME FATALE 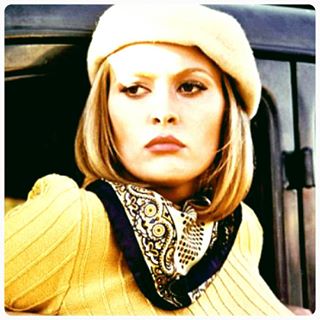 Thank you, Kate Loveton, October’s special guest contributor, and everyone who watched THE LION IN WINTER and commented this week. Keep the conversation alive and join us.

1. an attractive and seductive woman, especially one who will ultimately bring disaster to a man who becomes involved with her. synonyms:  seductress, temptress, siren, enchantress

You are invited to take part in the dialogue on November 13 when Cindy’s Lucky 13 Film Club will discuss a topic instead of one film.

The Evolution of the Femme Fatale

Just re-watch or watch a film you’ve always wanted to that features a femme fatale from ANY decade. Then join the conversation prompted by guest contributors Bill, Paul, and I.

What power does she exude? Has she changed over the years? Who is your favorite and which film?