In ten short days, it will be November 13, and time for the monthly discussion at Cindy’s Lucky 13 Film Club. My blogging guest is FILM CRITIC BILL WHITE, who knows more about films than anyone I know. As my guest conversation starter, he will be focusing on the concept of the femme fatale pre-1970, while I will focus on her from 1970 to the present.

What do you have to do?

Commit to an initial viewing or a revisit to a film featuring the femme fatale.

What power does she exude?

Has she changed over the years?

Who is your favorite and which film? 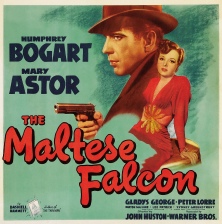 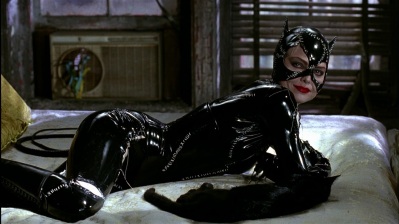 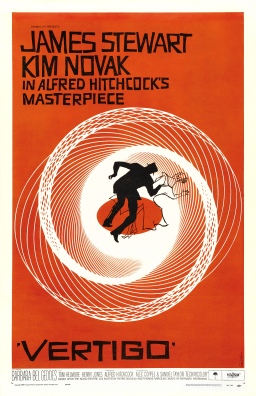 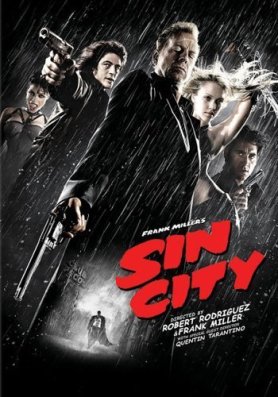 The Girls of Old Town 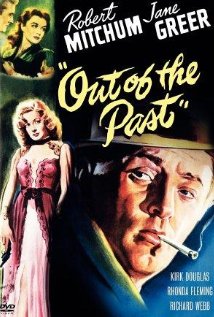 All are welcome on the 13th of November to participate. See you soon!

28 thoughts on “Lucky 13 Film Club: The Evolution of the Femme Fatale”