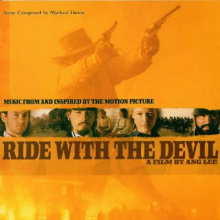 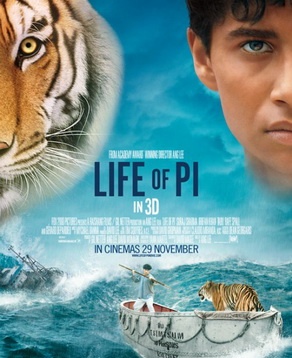 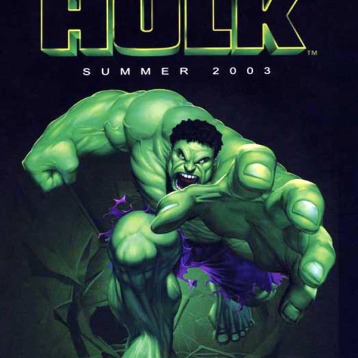 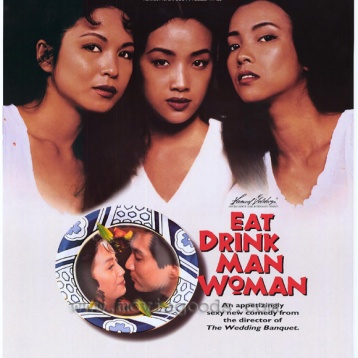 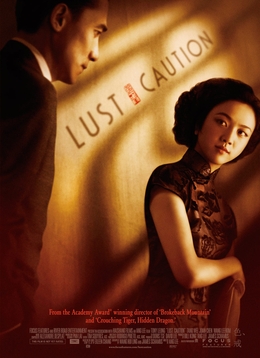 I’m going to begin, in typical English fashion, by making an apology: I’m about to write about Ang Lee but there are seven films of his that I haven’t yet seen; I watched Brokeback Mountain a few days ago in preparation for this month’s Lucky 13 Film Club. I’m not claiming to be an expert on the man or his life’s work. Ang Lee’s filmography is as all over the place and as unpredictable year-on-year, project-after-project as it’s possible to be. In the past twenty years alone he has made the following: a low-key family period drama; a superhero film; a modern take on traditional wuxia; a 3D technological marvel filled with CGI; a love story featuring two gay or bisexual cowboys (depending on your reading); and an erotic thriller. Whatever next? A remake of The Seventh Seal with Jason Statham as Death? We can but hope and pray. 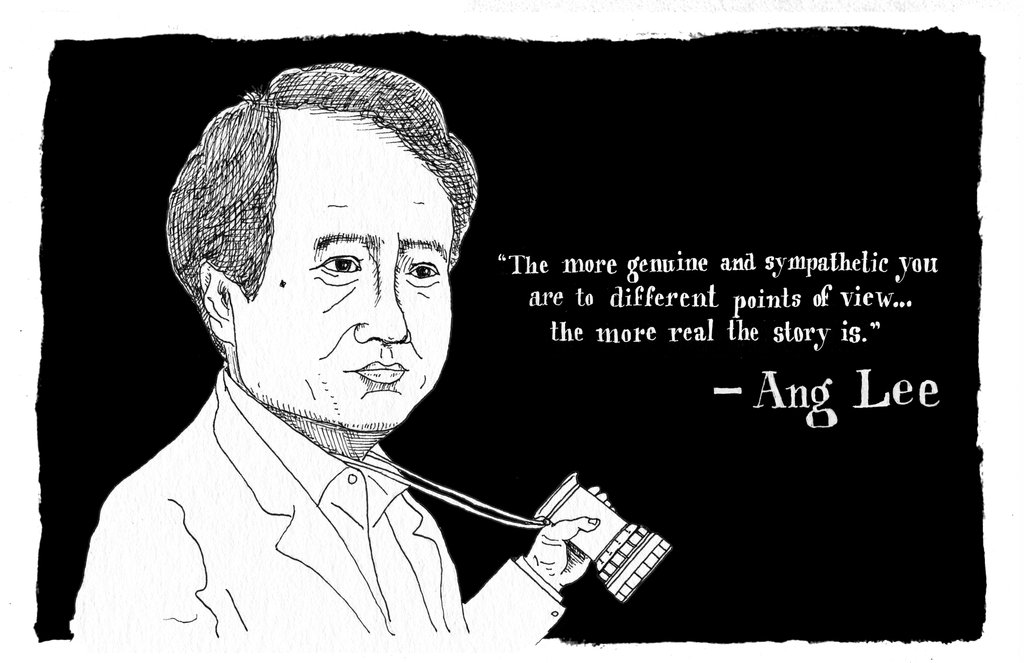 Personally this diversity is what I find most interesting about Lee’s career. It’s impossible to second-guess him, and it’s fascinating that he has generally been able to balance commercial and critical appeal along the way, enjoying considerable success whatever genre he dips into. There have been flops, of course, such as Taking Woodstock, and there have been films that have divided public opinion. Some people hate Hulk, for example, though for me it looks more and more interesting and idiosyncratic as the years pass, especially now that we get four or five new generic, predictable superhero movies per year. Conversely many people seemed to love Life Of Pi, though it’s my least favourite of Lee’s films. My favourite is The Ice Storm, closely followed by Brokeback Mountain and Crouching Tiger, Hidden Dragon.

So…I should finish with a few questions. What’s your favourite Ang Lee film, and why? What do you think of his diverse approach? Would you prefer it if he concentrated on a certain genre or at least returned to regularly? Do you see certain themes or other consistencies across his work? Do recurring collaborations (e.g. with writer and producer James Schamus and editor Tim Squyres) contribute to his cinematic voice, and if so what would you say are the defining characteristics of an Ang Lee film? And just how quickly should I rectify the fact that I haven’t seen Eat Drink Man Woman or Lust, Caution?

Thanks very much to Cindy for asking me to get involved with this month’s discussion, and I look forward to reading what people have to say about Lee and his films. I’ve just started a new job and I’m quite busy at the moment, but will try and pitch in with replies to comments when time allows.

Not many directors can deliver an eclectic range of genres like Ang Lee. During the last twenty-odd years, he has consistently offered viewers four star films, and a few of them are outstanding. Some directors have bursts and lulls and some lose their mojo. Ang Lee, however, rarely wastes my time, and I appreciate that. Sense and Sensibility and Lust, Caution are my personal favorites.

Her role was dense and the story line creamy and hot, a mug brimming with secrets and meaningful glances; this quiet thriller simmers, and clocked at two hours and thirty-nine minutes, you’ll need time and a comfy couch to sip and savor this sensory treat. Chinese actress Tang Wei portrays secret agent Wong Chia Chi, or Jiazhi, involved in an espionage ring of revolutionaries who plot to kill Mr. Yee, a despised, political official of the Imperial Japanese Army during 1938-1942. Set in Hong Kong and Shanghai, this unusual love story encapsulated a range of emotions including passion, tenderness, hatred, and sacrifice–it hearkened to nineteenth century sophistication like Anna Karenina or Madame Bovary. The obvious theme is secrecy. No one is who they claim to be, and the cast of characters are surprised at the lengths they are willing to go for their passions. This is an Ang Lee specialty. No character is allowed to be simple. When it comes to relationships, they are complicated and universal.

Rated NC-17, for the first hour, Lee establishes the back story and has us empathizing with Wong Chia Chi as the naïve girl who loves to go to the movies and discovers she is good at acting at her Chinese university. She assumes the identity as Mrs. Mai and infiltrates the inner circle of Mr. Lee. Coy and confident, we can see she is acting, mimicking the actresses she has seen on the screen and participating in a cause for the rebellion. When she becomes Mr. Lee’s mistress and the sex happens, Mr. Lee and she reach a level of intimacy that flips what is real and what is fake. The world gets their masked exteriors while out of their need for one another, trust and authenticity blossoms. I wasn’t watching sex, I was privy to a concert of the beautiful music of blended bodies. Sex was a supporting character of the composition. That level of intimacy combined with beautiful costumes, exotic settings, and great acting by the entire cast, few directors (Jane Campion’s,The Piano) have managed to pull it off–love–but Ang Lee succeeds here.

I am echoing Tom’s questions and invite you to comment about any of Ang Lee’s films. Why do you like Ang Lee? Is it the complicated love relationships? His genre repertoire? His collaborations? His experimentation of special effects and how it is used to extend the story line?