Thank you, Tom at Digital Shortbread, for co-hosting this month’s feature of the Lucky 13 Film Club. Tom’s reviews are gracefully constructed and insightful. I highly recommend you check out his site; start with his full review of The Revenant

I’m of the thinking that the best dramas are always able to do so much with so little. The Revenant is a perfect example. Dialogue runs at a premium, and the overriding narrative arc comes down to a simple revenge plot, detailing experienced explorer Hugh Glass’s ordeal after he’s left for dead by his men following a grisly bear attack and after witnessing his son’s murder at the hands of fur trapper John Fitzgerald.

The Revenant is a western unlike any other. Who knew watching a man crawl on his hands and knees for much of the 2-and-a-half-hour run time could be so compelling? Or that experiencing the protective instincts of a mother bear could be so nightmarish? In the picture there’s a great deal of death and destruction but triumphing over all is a true story of survival and human courage. Alejandro González  Iñárritu knew that, in order for audiences to appreciate what it took just to stay alive in early 19th century America, he would have to create an experience that would be both intensely visceral and boldly visual.

Thematically, the film is near bare-bones stuff with a bit of fat and gristle left clinging on the inside. Men are brutes and society is far from civilized. When watching the film it’s important that we recognize the challenges presented by the simplest events. Starting a fire in gale-force winds as a blizzard seems impossible but it must be done if man is to make it through the night. Foraging for food (no matter how gross) becomes a matter of life and death. It’s these kinds of things that make The Revenant different from the rest and make it an experience that’s wholly satisfying and deeply moving.

How do you see the film? Do you think there’s beauty in the simplistic? Is The Revenant better off for introducing a story that risks familiarity for the sake of getting to the heart and soul of life on the frontier? Or would you have preferred a more complex and layered narrative? 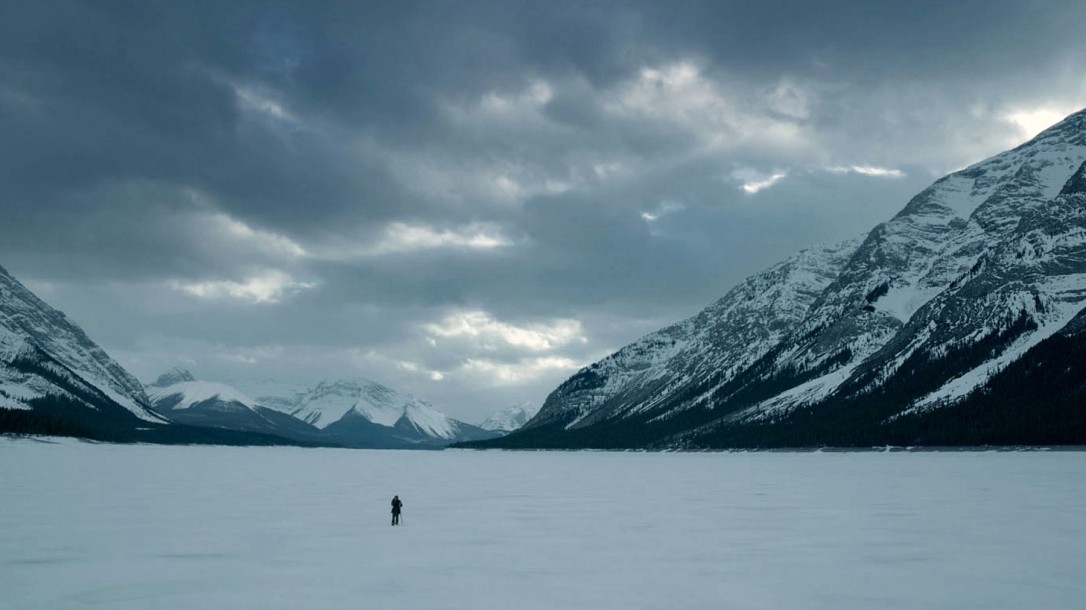 This is a film that should be seen on the big screen to appreciate the full majesty of the landscape and the close-up dilemmas of the characters. Whether you are a fan or not of partners Iñárritu & Lubezki, they give a range of perspectives, and the contrast is to my liking. Sprinkle in the historical portraits that speak volumes such as the mountain of buffalo skulls and the mystical heritage of the Native Americans represented by Glass’s Pawnee wife via flashbacks and whispers. Her hovering over Glass as he lay suffering or her steadying advice to focus on the trunk of the tree and not the branches in a storm come to mind.  Here is a survival story for which naturalist writers Jack London or Stephen Crane would clap. Nature is impartial and cruel. She is an entity to fear and admire and the survival strategies demonstrated in the film are ingenious and part of the plot. The effect is admiration for the Native Americans in an non-romanticized fashion. The lone Pawnee who shares his meal with Glass and creates a sweat lodge at the onset of a storm is an example.
Dave Crew at CCpopculture is a top-rate movie reviewer, and I’ve included a link to The Revenant Pairs Physical Brutality with Moral Simplicity. Dave Crew contends, “Glass’s circumstances would drive him to similarly shameful, selfish behaviour, with survival taking precedence over honour. Yet this is a film that draws deeply – stylistically and narratively – from films like Apocalypse Now and Saving Private Ryan, while assuming a simplistic, black-hat-white-hat morality that evades the depth of such works. Glass’s trek through the wilderness never forces him to betray his principles and this is, ultimately, a betrayal of the story that should be told here.”
I do think the weakness of the film is the dialogue, especially spoken by the Captain. Another wince comes to mind when I heard the stereotypical lines said by the chief who looked for his kidnapped daughter. If I hear, “You stole all our land” one more time, I’ll vomit. Tom Hardy was a believable antagonist but his rumblings distracted me. He reminded me of Tom Berenger in Platoon, his mannerisms and voice inflections, I was waiting for “Take the pain!” Not a good sign if my mind wanders off to other films.
Did Tom Hardy’s character John Fitzgerald adequately fill the space left by mute Hugh Glass? Does the physical endurance test Leonardo DiCaprio passed to make this film count as acting? As Dave suggests, should the film have included moral ambiguity or is this naturalistic story enough? Finally, what do you think of the closing shot with Glass breaking the fourth wall and staring at us, the audience? 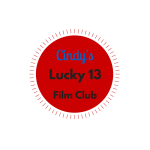 P.S. Thank you for celebrating my birthday today. You all are the icing on my cake.