Welcome, Californian Michael from It Rains, You Get Wet.  A fun part of running the Lucky 13 Film Club is the collaborative process shared with my co-hosts. Michael and I have been emailing about what to offer you for a discussion topic on July 13, and we decided to focus on authors whose books are frequently turned into films. As Michael and I fleshed out the goal for the day, we decided to feature 3 choices each recognizing that the adage “the book is better than the film” usually applies. Some film adaptations are great while others loathed, so join us on July 13 to discuss authors whose books have been adapted to films with varying degrees of success. Will it be Tom Clancy, Roald Dahl, James Patterson, Zane Grey, J.R.R. Tolkien, or J. K. Rowling? Alexandre Dumas? Stan Lee? Charles Dickens or Ian Fleming? 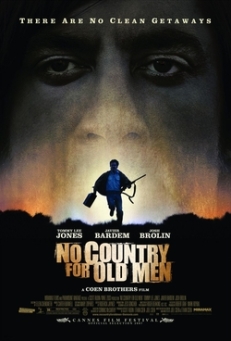 ← Five Shots: Animals
Are You Not Entertained? →