Wow! September 13 will wrap up a YEAR of Lucky 13 Film Club discussions. You are all invited to participate in the grand finale. Join Glaswegian movie buff, Mark from MARKEDMOVIES, and I as we consider Al Pacino. What’s the angle? We’re concentrating on an older Pacino who was a mentor to the younger, rising star.  As Mark told me in an email: 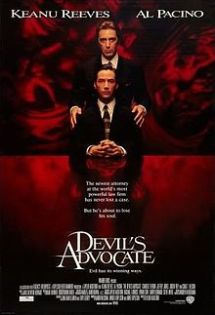 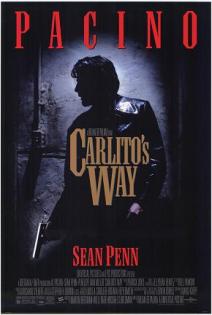 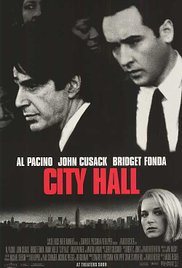 “He was well into his 50’s but seemed to consistently pair-up with actors in their 30’s. Not just any younger actor, though. These were actors that were just hitting their stride; Sean Penn in Carlito’s Way (1993), John Cusack in City Hall (1996), Keanu Reeves  in The Devil’s Advocate (1997), Johnny Depp in Donnie Brasco (1997) and Russell Crowe in The Insider (1999). It’s a trait he would continue later on in 2003 with Colin Farrell in The Recruit, Matthew McConaughey in Two For Money (2005) and Channing Tatum in The Son of No One (2011)–although, the last two films are better off forgotten about.”

I would add Chris O’Donnell in The Scent of a Woman (1992).  We suggest you revisit one with fresh eyes or try one to rectify the blindspot. Come back on the 13th and share your thoughts about Al’s mentor relationships in film.