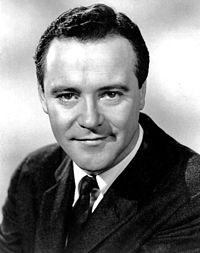 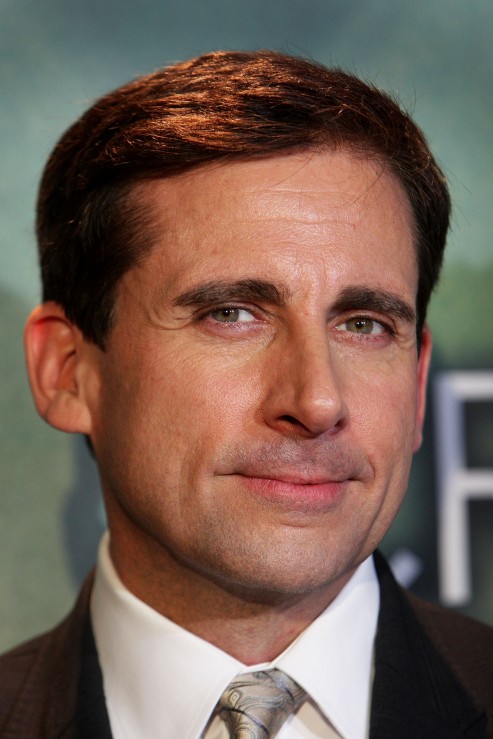 No. Steve Carell isn’t a better actor than the late, great Jack Lemmon, but he might be a contender. Their talent is similar enough for me to make the connection; if I had the inside ear of Mr. Carell, I would advise him to step up and follow Jack’s path and fight for more dramatic roles, because once an actor is associated to their Golden Age counterpart, it amps up the brightness of their star power. Consider George Clooney and Cary Grant. Tom Hanks and Jimmie Stewart. Brad Pitt and Robert Redford. Meryl Streep and Katherine Hepburn. Michelle Pfeiffer and Lauren Bacall, Naomi Watts and Grace Kelly–pairings I associate when I watch either one.

Steve Carell has deviated from comedic roles and branched out to flex his dramatic muscles. Carell’s got a gift for comedic timing playing dorky, clueless, good-hearted men. Frequently he is the butt of the joke or the rag-doll of the Gods. I’ve been laughing at his voice, his expressions, and his situations for almost twenty years. He had a cult following for seven years as Michael Scott, the principal character in the television series, The Office. In films, he grew away from the sophomoric comedy and turned to dark comedy. Little Miss Sunshine (2006) was an indie-great. Then he surprised many with his dramatic portrayal of creepy John DuPont in Foxcatcher (2014). Carell was convincing in the A-list ensemble cast of the comedy-drama, The Big Short (2015). When I watched him in Woody Allen‘s Café Society (2016), I was impressed with Carell’s role as the uncle whose mistress broke the heart of the protagonist, Bobby Dorfman (Jesse Eisenberg). In 2017, according to Indiewire, LAST FLAG FLYING a Richard Linklater film, is a “spiritual successor” to The Last Detail (1973). That should be good. Another intriguing role Steve Carell will play in 2017 is the comedy/drama, Battle of the Sexes as Bobby Riggs and Emma Stone as Billy Jean King. In fact, it seems as though a new genre is blossoming. What was once labeled a dark comedy is now a “comedy/drama”. Please, what’s the difference? It’s the perfect stage for Steve Carell who is the new King.

There are not many actors today who can pull off comedy and drama. Jack Lemmon was an expert at both. I can hardly think of another actor who had his breadth of talent. Nominated 8 times and winning 2 Oscars (Best Actor: Save the Tiger (1974); Best Supporting Actor: Mister Roberts (1956), Jack Lemmon was highly esteemed by everyone in the business. He was a nice guy. A ham who wasn’t afraid to show humility and a sharp mind. 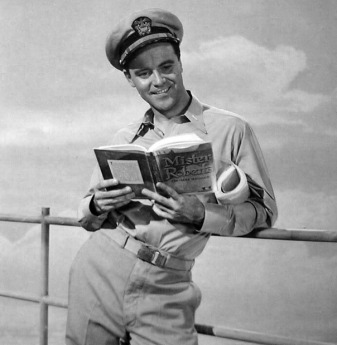 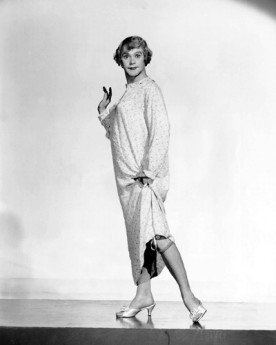 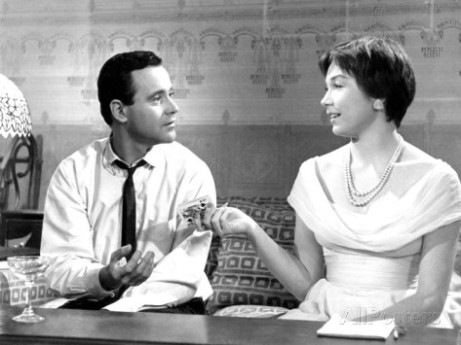 The Apartment (1960) with Shirley Maclaine 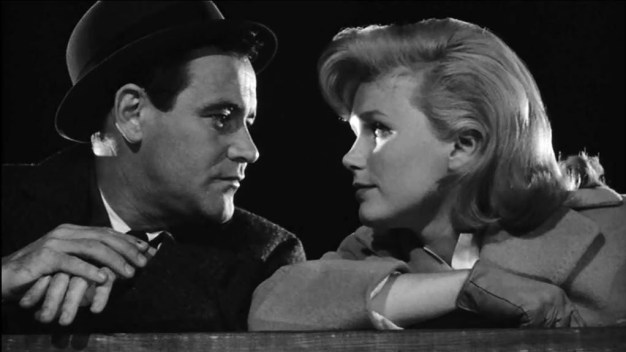 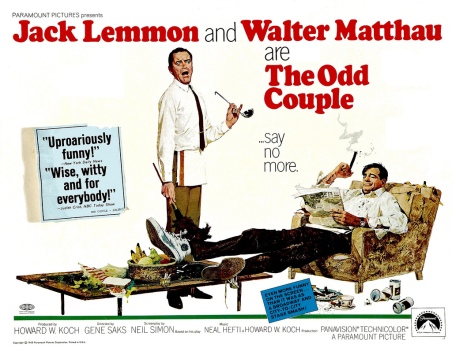 When I consider Jack Lemmon’s career, his younger roles, his goofy antics and energetic bursts, it is a type of stoogy-sidekick, the butt-of-the-joke character that Carell has played numerous times. It’s when Lemmon expanded his repertoire and included dramatic roles like the drinking-buddy tragedy, Days of Wine and Roses (1962) or the frustrated Bud Baxter in The Apartment(1960), it tempered the wacky expectation from viewers. Over time, he became ambidextrous, balancing comedy with drama with precision. Some of my favorite roles Jack played were as older men. Characters where time had passed them by. Desperate workers and discarded human beings who had lost their purpose in society. The older Jack Lemmon conveyed multiple emotions in a single performance. He was never wooden. 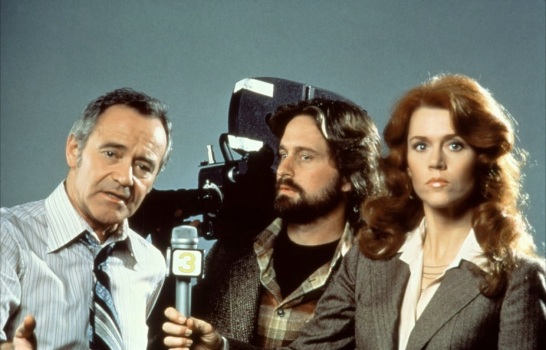 The China Syndrome (1979) with Michael Douglas and Jane Fonda 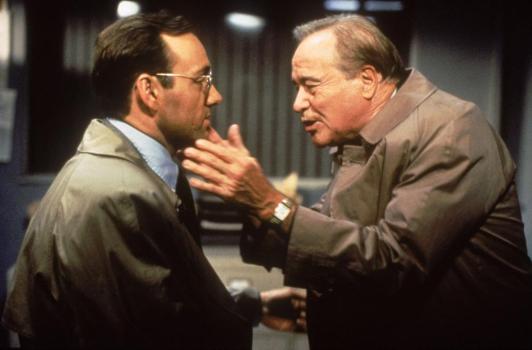 Steve Carell is in his early 50s; Jack Lemmon passed at 76 and worked to his final days. If Steve Carell chooses scripts that allow him to stretch his acting potential, I doubt he’d catch up to Jack’s 8 Oscar nominations and 2 wins, but who cares, right? Jack has a legacy, and Steve is bankable. Let’s see if Carell has the longevity that bypassed several of his contemporaries.