The L13FC involves analyzing an aspect of the film industry. A co-host joins me on the thirteenth of the month to lead the discussion. Attract new readership as I will link your blog. Don’t be shy; email me at cbruchman@yahoo.com, and let’s shape an idea together. Too busy next month? That’s okay. Co-host in the spring or the summer. There is no pressure and it’s a lot of fun.

Today is my birthday, and I thank you for stopping by to share it with me.

Have you ever noticed Meryl Streep‘s characters are either feminine or masculine? Do you sigh with incredulity because Streep was nominated again for a role? I have. Not everything she does is Oscar-worthy, but she has been consistently fantastic for decades. No one can replicate her accents, her subtleties, or her range. She is our modern-day Katharine Hepburn or Bette Davis. What do we know about Streep’s choices? She is a feminist via her characters. They show us that women are capable of anything and are strong enough to survive in the harshest of circumstances. Since high school, I have followed her career, growing up and old with her. I’ve seen the majority of her films, and I have noticed Meryl is binary. Her feminine choices are fragile, manipulative, vulnerable, sexy, soft and confused. Her masculine roles are durable, forthright, strong, unsexy, hard and determined. She is yin or yang. She is female or male depending on the role. 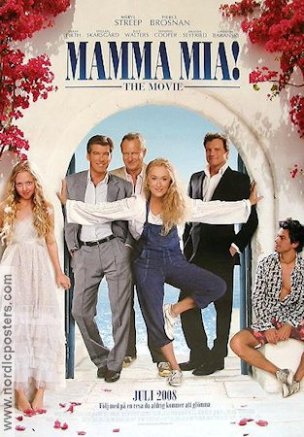 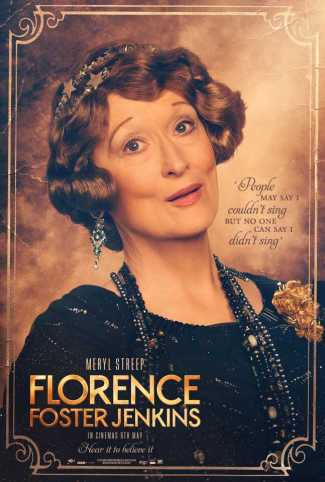 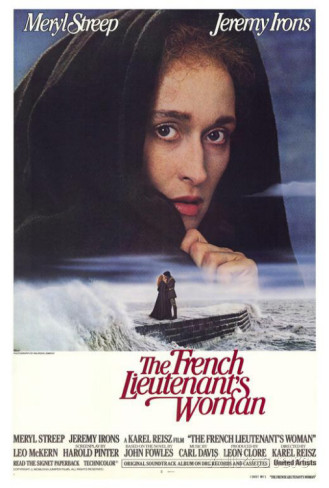 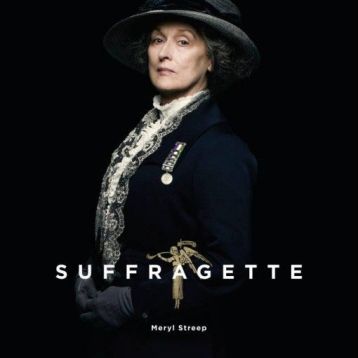 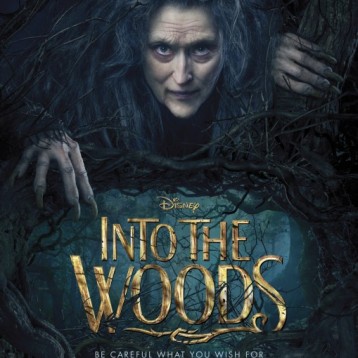 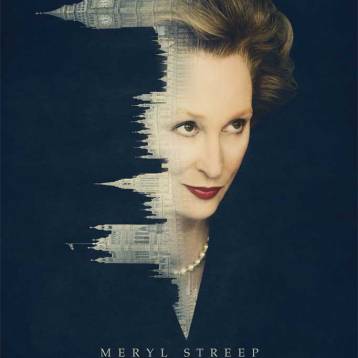 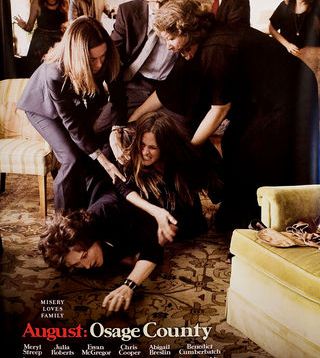 Check out this clip, and you’ll see what I mean. When Meryl plays the man, the character not only defeats but devours those around her. A few of her male roles show the worst attributes (greed and egomania) a man can have. It makes me wonder what kind of feminism is this? Women who break glass ceilings are just as corrupt as the worst of men? What of the other extreme, that is, the woman who manipulates by her sexuality? I find myself scratching my head.

I prefer Meryl Streep best when she’s chosen characters with both the yin and yang. The female who is strong yet sensitive. The female who adapts to her hardships and survives without resorting to greed or power. I am a fan of Meryl Streep’s acting but have grown weary of her as the symbol of womanhood and Hollywood.

I find her earlier roles more satisfying; the mix is apparent and her characters are subtle and graceful. Streep’s melodramatic, manic roles are off-putting. Which are her best? Sophie’s Choice, Out of Africa, Silkwood, and The French Lieutenant’s Woman.

What I WISH would happen is that a great script would fall in the laps of Daniel Day-Lewis and Meryl Streep simultaneously. I would love to see those two greats in a film together.

131 thoughts on “Lucky 13 Film Club: The Duality of Meryl Streep”