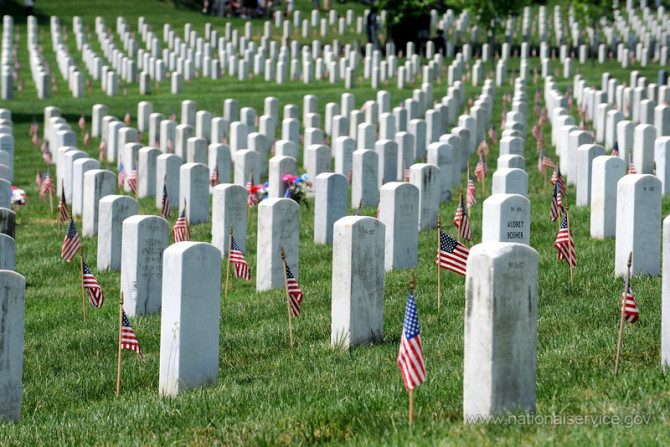 I posted this a few years ago but thought I’d share it again with new followers.

Did you know that Memorial Day in the United States was originally called Decoration Day and originated for Civil War soldiers? For many decades after the Civil War, northern and southern states honored their fallen soldiers separately. The service changed after World War I to Memorial Day and included all fallen soldiers who served in the U.S. military.  In 1971, Congress designated the service as a national, 3 day holiday weekend. Since then, it has expanded to signify the beginning of summer fun. On American television this weekend, you can re-watch countless war movies. While spending time with family and friends is valuable, it is crucial to remember what the holiday is truly about. 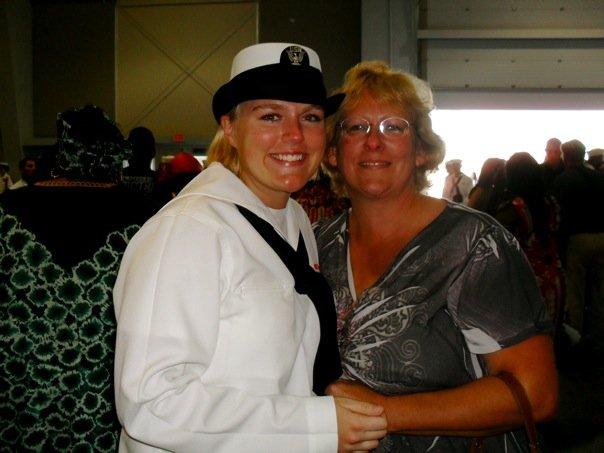 As a history teacher, I spend a lot of time discussing…