Welcome back to this month’s discussion about the film industry. Have some fun and join in the conversation.

In literature and in film, females in the Judeo-Christian world throughout the ages have been portrayed as either saint typified by the Virgin Mary, or as fallen Eve, the sinner/seducer usually using her sexuality to control her situation. When I look at lists of popular actresses in the history of motion pictures, I’m struck by how that dynamic is visualized on the screen. It’s either or. That image stains the actress and it’s hard to shake it. In addition, with few exceptions, the youthful actress is innocent and naive while the mature woman is bitter and manipulative. If the actress has a long career, there are two faces to her. Good while young. Bad when older. Generally speaking, more actresses than not are cast in roles which fall into these two stereotypes.

Take one of my favorite actresses of all time, Shirley MacLaine. Her best films in youth portray her as sweet, innocent, and the adorable girl-next-door. Then she hit forty and the last half of her long career, she’s played nothing but cantankerous, conniving, and bitchy or “strong” women. I bet you can think of a dozen actresses who followed a similar path.

Then there are actresses who are remembered as one-dimensional. You associate her as the seducer/sinner or she was the embodiment of wholesome goodness. When they tried to veer away from their image, the public was disappointed. Meryl Streep is an interesting exception. She had the saintly features in youth, but she frequently played a sinner. Many of her characters from her earlier career were entangled in affairs or rejected maternal expectations. Then as Streep aged, she fell into the pattern of playing the mature woman who plays extreme personalities, often as the viper. Why is Streep considered the best actress of all time? Didn’t Katherine Hepburn buck the two stereotypes, too? Is there a correlation?

We’ve heard of child actors who can’t bypass their child image. We’ve heard of male actors who are only remembered for their villains. My question then: when you think of actresses and their best roles, do you find a pattern within yourself that prefers the saint or the sinner? 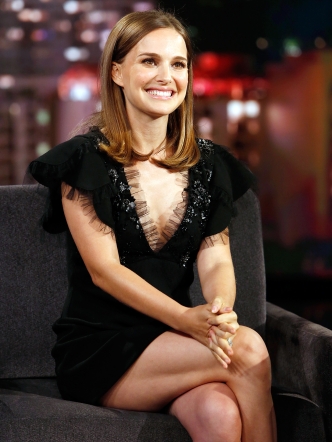 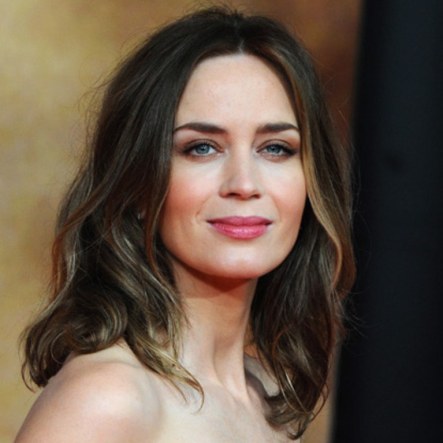 I see a shift today where more actresses are playing roles that blend mental and physical strength combined with ethical clarity. And they look hot in their clothes, too. Emily Blunt’s characters are like that. Many of Jennifer Lawerence’s characters have the right combination. It is the modern scriptwriter who is changing the visual identity of what it means to be a woman. Do you see it?

53 thoughts on “L13FC: The Actress as Saint or Sinner”