I feel like my old self! Yahoo. May the next round of pesky cysts take a decade to grow to the size of melons instead of a year.

So, as I was lying around for the last two months, I watched a lot of stuff and that’s it. It was stuff. I am not finding anything on Netflix that is capturing my interest. There are only a couple of movies worth talking about. I thought I’d share that pair in my next post. 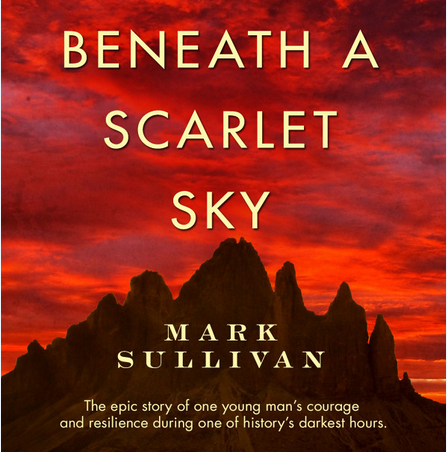 I find I’m retreating to books for entertainment. One I can recommend is the 2017 historical fiction account of a Milan teenager who shares his heroic WWII spy story. Pino Lella is in his 90s and told his story to author Mark Sullivan. Pino was a homegrown Alpen hiker and skier who helped a Catholic priest send Jews over the Italian Alps to freedom. In the second half of the account, Pino agreed to become a spy by being the personal driver to a high ranking Nazi official. He also found time to fall in love. This is a personal narrative that has enough adventure to entertain anyone. It’s an easy read and one of those true stories that make you marvel about the resilience of the human race. True entertainment. 4.3/5.

Spider-Man star Tom Holland reteams with former Sony Pictures boss Amy Pascal through her Pascal Pictures company to star in the film version of Mark Sullivan’s book. The director and script are unchosen as of today. You have time to read the book first before the film comes out. It has the potential to be a huge hit if they can find the right director and screenwriter.

31 thoughts on “Beneath a Scarlet Sky”