That’s a daunting task. What hasn’t been said about World War II? Anyone over the age of forty has lived with its ramifications from memoirs, relatives, books, movies, and personal accounts. While my 1920s manuscript is in the process of publication for a November release, I’m researching World War II for the third installment of my historical fiction series about the twentieth century. My goal is to create two characters who are experiencing it. I will focus on a few aspects of the war to follow that encapsulates the universal themes. Again, I scratch my head and ponder the possibilities. Acutely aware that armchair scholars and scholars alike have heard it all before. Well, I’m always up for a challenge. I’m reading about an epic account I have never heard about before. Ghost Soldiers by Hampton Sides. It chronicles “121 hand-selected U.S. troops who slipped behind enemy lines in the Philippines. Their mission: March thirty rugged miles to rescue 513 POWs languishing in a hellish camp, among them the last survivors of the infamous Bataan Death March.”

I’m thinking one of my fictitious characters will be on that mission. 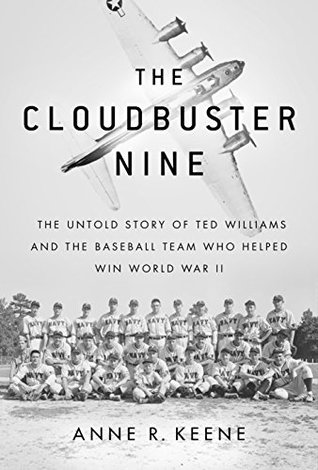 The other character is female and experiencing the war on the homefront. Somehow, she will be connected to the baseball/pilot hero Ted Williams. Somehow, I’d like to include Navajo Code-Talkers, the Hiroshima Maidens, and the 422nd., the all-Nisei Regiment in the plot. Here’s an article about them from the History Channel:

What a tall order. How will I shape these stories into a novel? Feel free to give me advice.