For decades, I’ve questioned your talent. I concluded you were overrated used solely for your sex appeal, and I did not take you seriously. A Marilyn Monroe. A Tippi Hedron. Less than Faye Dunaway and slightly more than Melanie Griffith. You are a combination of breathless ambiguity and sexual coquettish that appears helpless and manipulative — a true femme fatale.

The 1982 biopic of Hollywood actress, Frances Farmer, was a muddled mess, but what a treat to see you in an unforgettable performance garnering an Oscar nomination. That year Meryl Streep won for Sophie’s Choice. Frances was the right performance but the wrong year to go up against Streep’s best delivery of her career. You gave Frances depth and subtlety to wide-sweeping emotions; do you think it was the best performance of your long career?

Frances is based on the sad, troubled life of the precocious teenager in the 1930s whose journal-to-essay concludes there is no God. It alienates her community but attracts enough attention to get Frances to Hollywood and Broadway. During the thirties and forties, her defiant personality marks her as a trouble-maker. She is taken advantage of, black-listed, and sent to various mental hospitals. Her civil liberties are denied and her body violated. What’s worse is her relationship with her mother who takes the phrase “vicarious living” to extremes. The wimpy father is powerless to stop the catfights and institutionalization of their daughter.

How does one control the spirit of Francis? Why, ice-pick therapy, of course. Somehow she survives a lobotomy and Frances became a soulless version of herself. Sam Shepard is the quasi-narrator-strange love interest who loves her unconditionally throughout the decades, but his role as a Hollywood reporter, Harry York, is ambiguous and wasted. But what does shine through is his love for Frances. Shepard does a fine job given the limitations of the script. Their chemistry continued two years later when Shepard and Lange co-star in Country (1984).

I don’t blame you, Jessica, I blame the scriptwriters Nicholas Kazan, Eric Gergren, and Christopher De Vore who failed to get on the same page about what the film was about. I do like institution movies. There is some perverse horror in watching how patients are mistreated. Sorry to tell you, although, I bet you will agree The Snake Pit (1948) is better solely because the film had a coherent vision. 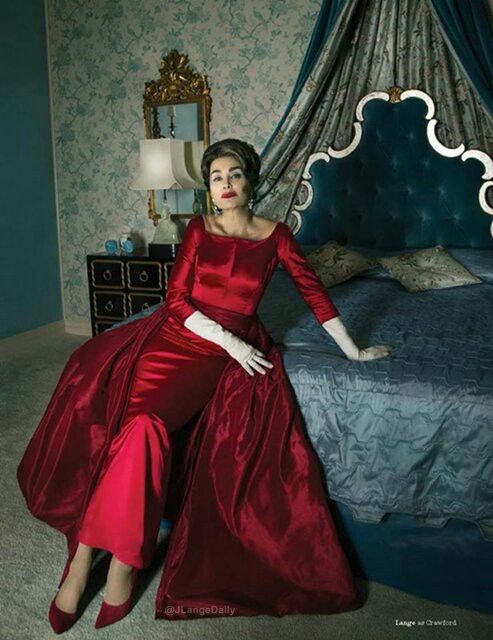 In 2017, I watched you play Joan Crawford in the television series Feud. Jessica, you were marvelous! I started to think I was wrong about your acting abilities. The other day, I was curious enough to look at your filmography. I forgot you had won Best Actress in Blue Sky (1995). You won Best Supporting Actress in 1983 for Tootsie. You have had great success in television with multiple Emmy wins for American Horror Story–were you good as that demonic nun? I never watched the show, but I can imagine that unearthly, breathless cadence of yours. I can see your smoldering eyes and deceptive smirk and bet you were unnerving. You also won a Tony for the 2016 production for the lead in Long Day’s Journey into Night. Were you as good as Katharine Hepburn? There’s more — three Golden Globes, and a slew of sandbox statues. My, your mantle is crowded.

I confess I have been wrong about you. Mea Culpa, Jessica. You are quite more than the sex toy of King Kong.