It’s a female Christmas for me this year. I’m used to making corned beef hash and serving up the hearty dishes for the men in my life. This year, one is a vegetarian, one is on Keto, and one won’t eat anything no matter how hard I try.

Salmon, celery sticks, lentils and lots of champagne. I can do this!

To my blogging buddies: I wish you warmth, photo opportunities, a drink that never empties, and good movies to watch. Blessings to your families and thank you for your company. 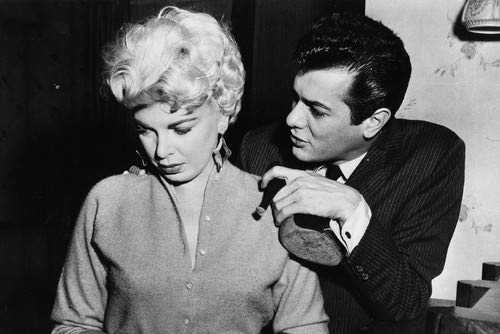 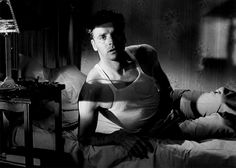